What celebrity has had the biggest influence on American baby names in the past decade?

If that question has you running through a mental list of the country’s biggest stars, let me save you the trouble. The person I have in mind ranks just #2,876 on a celebrity fame list. Baby names have their own star system, and it’s all about sound and style.

The signer Kehlani is an accomplished artist with several top-10 hits on the R&B charts and a couple of Grammy nominations to their credit. But nothing on that resume suggests the magnitude of their baby-name impact. The girl’s name Kehlani* was America’s #1 fastest-rising name of the 2010s decade and sparked an entire style wave along the way.

Once upon a time, only Hawaiians received names ending in -ani. Lani is Hawaiian for “exalted/heavens/highness” and is a popular element in girls’ names like Leilani and Kailani. (Baby name websites often call Kehlani a form of Kailani, perhaps in a post-hoc attempt to map a creative modern name to a traditional source.) Not a single -ani name appeared in US baby name statistics from their start in 1880 through 1916.

Beginning in 1917, Lani and Leilani made occasional appearances as ultra-rare names. Then in 1937, Bing Crosby sang “Sweet Leilani” in the film Waikiki Wedding and Leilani leapt into the top-1000 list for the first time. Over the following decades -ani also appeared as a creative spelling in girls’ names like Dani and Stefani.

Around 1970, the -ani mix expanded in new directions for both girls and boys. First came African-inspired names like Imani and Jelani, followed by a diverse range of names from the Hindi Shivani to the Italian fashion surname Armani. Then in 2015, Kehlani released their first mixtape. Take a look at what happened next.

The first six years of the Kehlani era saw an explosion in -ani endings that dwarfed the 135 years of growth before. Today, the combined -ani names are more popular for girls than the #1 name Olivia has ever been.

In 2015, when Kehlani hit the music scene, a wave of girls’ -n names like Brooklyn and Addison had just begun to recede. Meanwhile the biblical name Naomi was reaching new all-time heights and the Game of Thrones name Khaleesi was becoming a surprise hit. Kehlani had a look and rhythm parents were ready to embrace. Not only did Kehlani itself become the top rising name of the last decade, but the next 100 fastest risers included Kahlani, Khelani and Khalani. And even those variants were just the beginning.

Unlike Naomi or Khaleesi, the name Kehlani became a template that inspired new ideas. An incredible 225 other -ani names from Aalani to Zolani at least doubled in popularity during the 2010s decade. Today, 18 of them rank among the top 1000 names for girls. Kehlani has helped shape the sound of a whole generation.

*The singer has recently expressed a non-binary identity and a preference for they/them pronouns. Since they debuted and achieved fame as a female artist, the name has been given almost exclusively to girls. 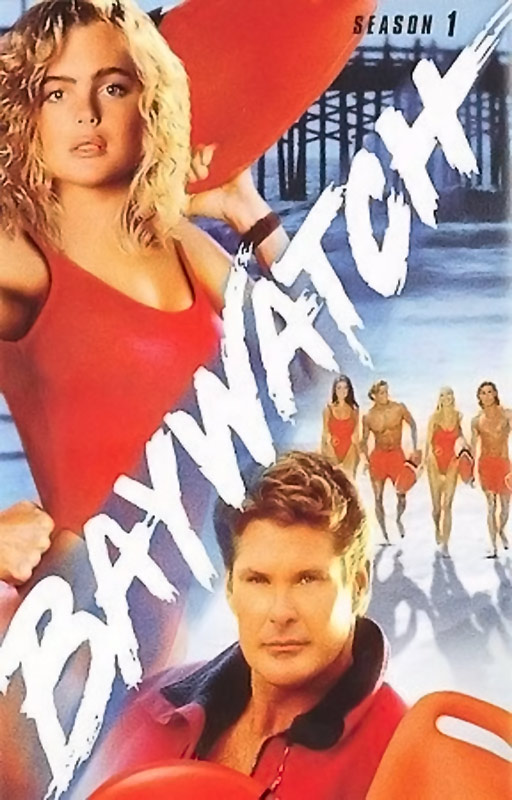 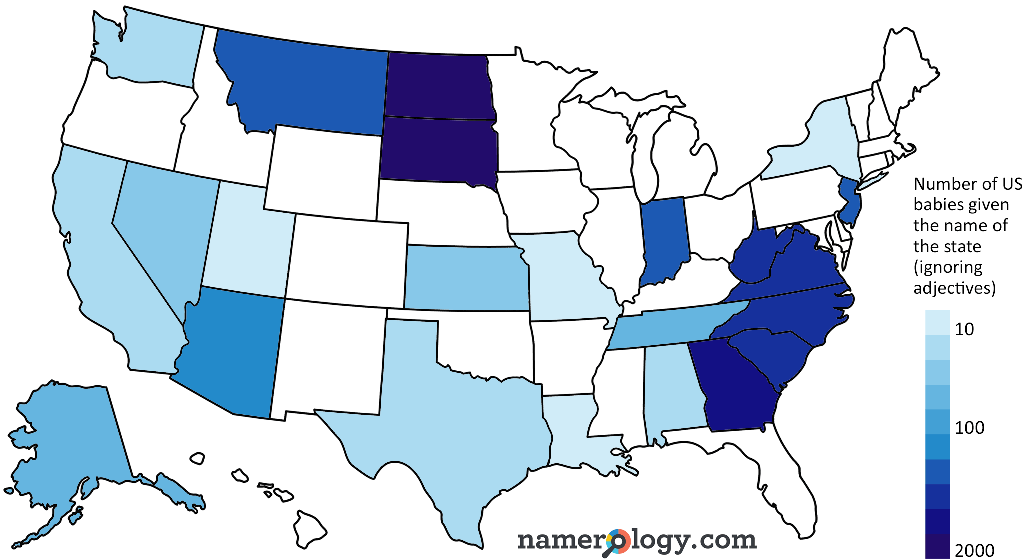 The Ultra-Literal Name Map of the United States