Take a moment and think of a Southern-style baby name. Chances are, you’re thinking of a name that conjures the past. The popular image of Southern name style is grounded in nostalgia, not in the region’s actual tastes. Today’s South does have a style all its own, but it’s a style that mostly looks forward, not back—with a few intriguing exceptions.

I set out to find the real sound of the South by aggregating the baby name statistics of the five core “Deep South” states: Alabama, Georgia, Louisiana, Mississippi and South Carolina. Then I compared names’ popularity in that region with their usage in the United States as a whole.

The result was a fashion reality check. Names that rank lower in the South than the rest of the country include Scarlett, Roy, Daisy, Mae, Clementine, Duke, and even Dixie. Lee is most popular in Connecticut and Nebraska, Dolly in California and New York. And nobody anywhere is named Bubba.

These names are all staples of “Southern” style lists, based on a cultural shorthand that’s heavily influenced by pop culture. That kind of shorthand is powerful; image is a big part of what gives each name its unique impact. But the nostalgic vision of Southern style fails to connect with the real South precisely because of its nostalgia. By and large, the more old-fashioned a name sounds, the greater the chance that its popularity tilts North.

A New Sound, a New Look

Real Southern style today is about creativity. New baby names are crafted from place names, surnames, inspiring words, and trendy sounds. And their spelling is up to parents’ imaginations. Some samples from the 100 most-Southern popular baby names:

As you might guess from that final list, the South has a favorite letter. K is just the seventh most common initial for American baby names, but in the South it’s a force to be reckoned with. A full third of the most-Southern names start with K. Many are creative spellings like Kannon, Khloe, and Kash.

These trends hold for Black and White Southerners alike. A few names on the most-Southern list are chosen predominantly by one group, like the African-American favorites Jaliyah and Tahj. But the large majority of the names are popular with families of all races in a pure regional style.

Amidst the “kreativity” of the most-Southern list, two names stand out like sore thumbs—arguably the two ­least creative names in the English language. John and Mary both rank near the top. What’s more, a handful of other core English royal names like William, James and Anne also lean Southern.

These ultra-traditional choices might seem to undermine the whole idea of creative, contemporary Southern naming. But the trend doesn’t extend in the ways you’d expect if these names reflected a broader traditionalism. For instance, if parents were following the traditional practice of naming children after grandparents, you’d expect names like Michael, David and Jonathan to be huge. In fact, those names and most of the other big hits of their era are less popular in the South than elsewhere. The trend is limited to a specific set of names.

I think this is a sign that a couple of classic but unmeasurable Southern name styles still live on: “good ole” nicknames and double names. The traditional names still popular in the South are the ones most often used in pet forms, or with middle names to form a double-barreled whole. Think Billy, Ricky, John Robert, Mary Grace, Jimmy Ray, Annie Jane. Names like these don’t show up in statistics because they’re about day-to-day usage choices, not legal names. But the fact that the most nicknameable classics lean Southern while nickname-challenged classics like Paul and Mark lean Northern points to this pattern.

It seems fitting if this is the one nostalgic Southern style that endures. It’s the one that gives parents the most room for creativity, beyond even the name that’s printed on the birth certificate. 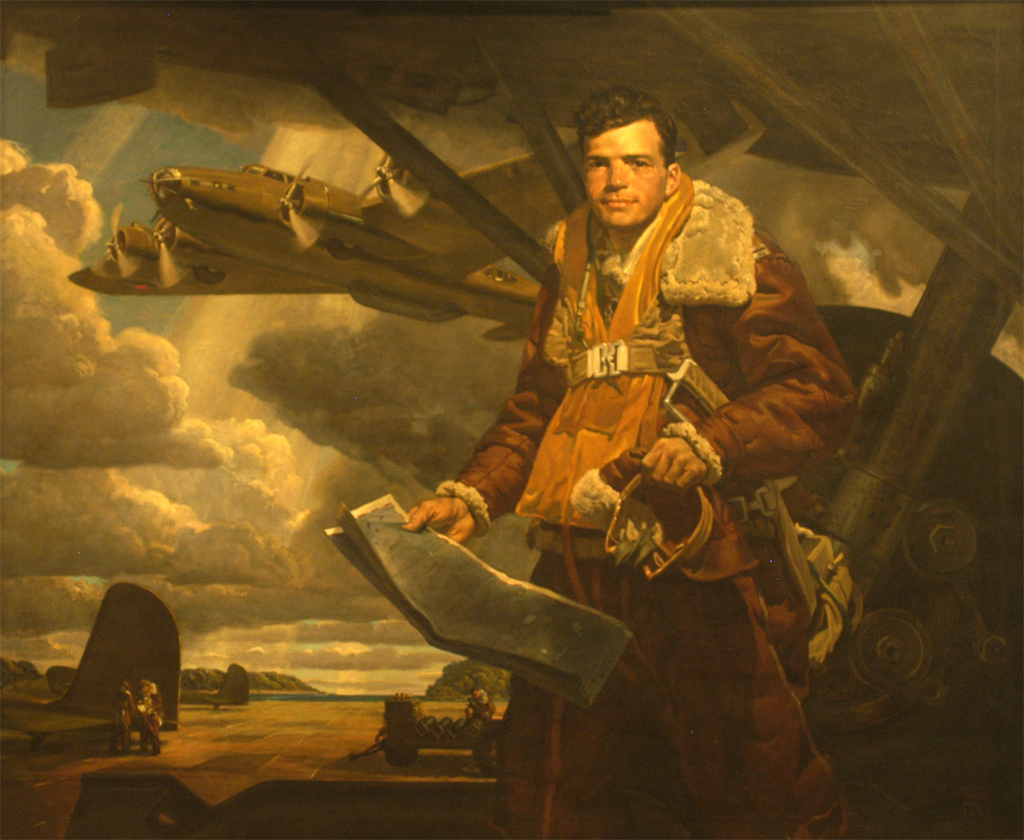 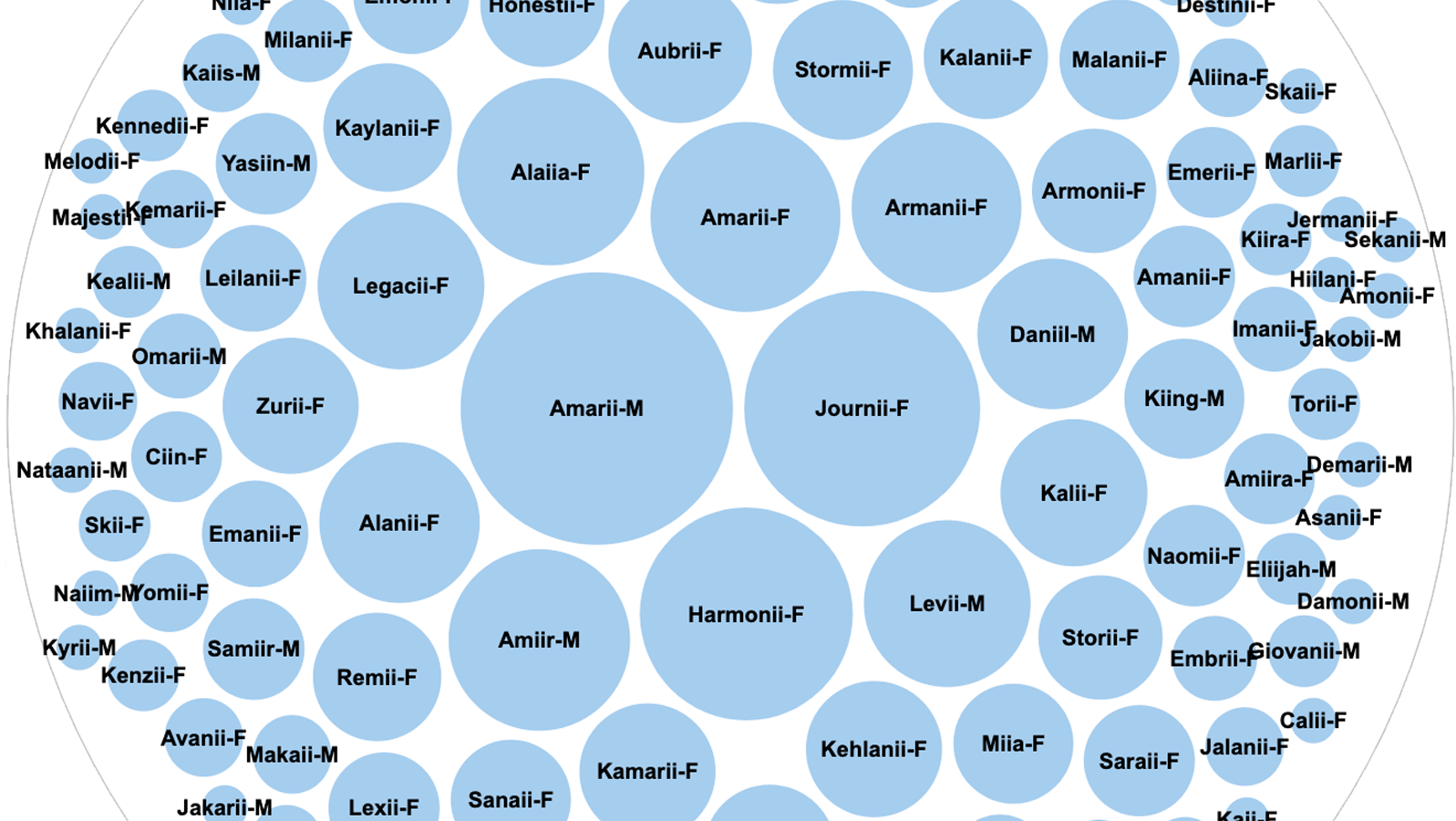 4 Things We Learned From the 2020 Baby Name Data