For the past two generations, American boys’ names have pointed in one direction: toward the letter N. The total dominance of -n endings from to Aaden to Zyyon has given the whole era a trademark sound. Now -n names show signs of declining and an intriguing group of letters is helping to pick up the slack:

These four letters have been the four fastest-rising endings for American boys since 2016. Together they make up a clear set. They’re all the vowel endings that are typically pronounced rather than silent and not associated with nicknames. In other words, the vowel endings that most define a name’s sound and style.

While these endings, especially -o, are standard for boys in many languages, English boys’ names have always leaned blunter. Hard-consonant endings like b, d, k, p and t have traditionally been mostly male; vowel endings other than -o mostly female. But take a look at what’s happened to American names ending in -i over the past 50 years.

Boys’ names ending in -i have risen 25-fold. Previously an overwhelmingly female style, -i is now one of the most closely gender-balanced of all endings. The biblical names Levi and Eli are the leaders of the new -i pack, but the trend crosses styles and origins. Other recent fast-rising -i names include:

Gianni, the Italian short form of Giovanni
Dakari, from the Ndau language of Zimbabwe
Bodhi, the tree under which Buddha gained enlightenment
Kai, which has separate Hawaiian and Germanic origins
Remi, a variant of the French saint’s name Rémy
Armani, from the surname of designer Giorgio Armani

The rest of the vowel endings are similarly diverse. Some more rising examples:

-A NAMES
Luka, a Slavic form of Lucas, popularized by basketball star Luka Dončić
Musa, the Arabic form of Moses
Jiraiya, a character in the anime Naruto inspired by a folklore figure with toad magic
Ira, a biblical name popular in 19th-century America
Koa, Hawaiian for “bold” and “warrior” and the name of the largest tree native to Hawaii
Santana, a Spanish surname adopted as a baby name after musician Carlos Santana
Hosea, the name of a biblical prophet

-U NAMES
Keanu, Hawaiian for cool breeze/coolness, popularized by actor Keanu Reeves
Beau, from the French for “beautiful”
Tru, an adaptation of the word “true” and occasionally a nickname for names like Truman

All that these names have in common is sound. Together, they point to a more lyrical sound for American boys—and a further step away from English naming tradition. That distance is likely part of the appeal. Today, even parents who prefer traditional names avoid what they perceive as the “ordinary.” A sound that runs counter to expectations is one more weapon in the fight against ordinariness, and we’re likely to hear more of it. 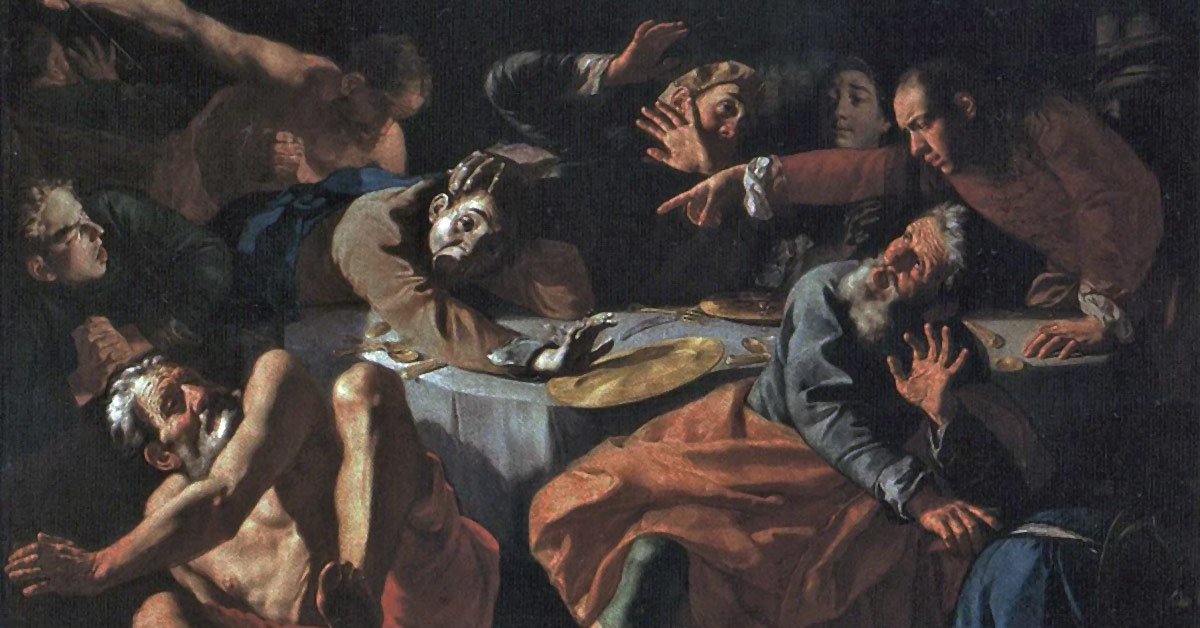 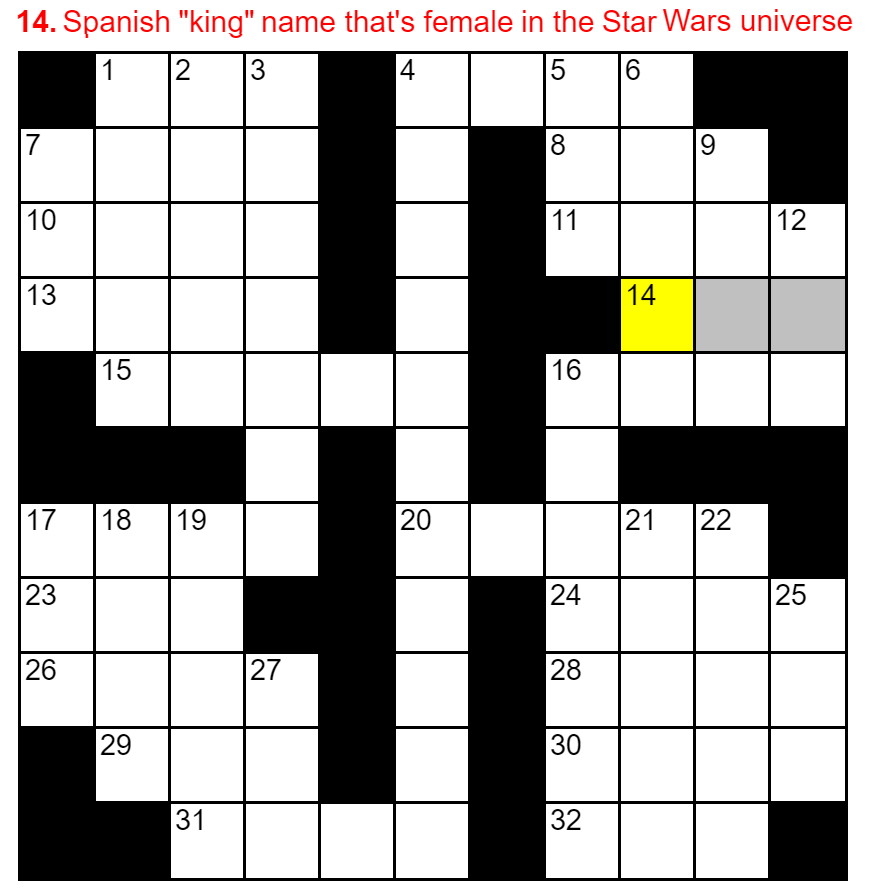 Explore the Ultimate US Name Map