How does the average name look and sound? And how has it changed?

Is this really the age of Liam? Liam is America’s #1 name choice for babies, but that doesn’t necessarily make it representative of our style era. The most common name length today is six letters. The most common initials are A and J. And the most common ending letters are -n for boys and -a for girls, by a huge margin.

So as popular as Liam may be, it’s not really typical. What is? And how does today’s “typical” compare to times gone by?

I tallied up the most popular initials, two-letter endings and lengths for American baby names from the 1880s to today. Pairing that info with popularity data for individual names, I’ve come up with typical names for girls and boys of every decade. Along the way, I found something interesting: the very meaning of “typical” has changed over time.

See for yourself. The typical names listed for each decade were favorites in their eras and built of the most popular and fashionable ingredients of their times. When no broadly popular name fit the #1 for every ingredient (initial, ending and length), I turned to runner-up components.

If you scan down the name timeline for each gender, the age progression should feel pretty natural. A Robert sounds older than a Jason, a Jason older than a Jaxon. Over time, though, the lists go through some fundamental shifts.

Take the first pair, Minnie and James. One feels totally 1880s, the other totally timeless. The difference reflects the fact that changing trends in name fashion hit girls’ names earlier than boys. If you leap forward in time to a pair like Makayla and Aidan, you can see that the boys have caught up in trendiness. Both names spiked sharply around the turn of the millennium.

The new ubiquity of fashion has led to boys’ and girls’ names moving more in sync. Pairs like Marie and Robert suggested different gender standards for sound and style. But Jamie and Jason, Ashley and Aaron, and even Amelia and Julian are following similar fashion cues.

Even more telling is the shape of the boys’ names. The “typical” boy’s names have been different for each of the past six decades, but not different by much: Jason, Aaron, Jordan, Aidan, Jaxon, Julian. Start with a J or A, end with an -n. In fact, those letters are so overwhelmingly dominant today that no other option can be considered for “typical” names. Yet no individual name that fits the description is a monster hit. It’s the accumulation of dozens of different fashionable names that make for the vast wave.

That’s a major change from the early decades, when “typicality” was about individual names. The top name endings were -es, -am, and -hn—which is to say, James/Charles, William, and John. Those classic names were so incredibly common that they dominated all on their own. What’s more, they weren’t just typical of their generations but of the entire English naming tradition. The names John and William ranked in the top three in England all the way from the 1200s to the 1930s.

Today, “typical” is a style. Even rare names can feel typical by fitting the sounds of their time. Don’t Jetson and Avia or Aston and Jiana seem like name pairs of this moment? It turns out that the typical baby name today is more typical than ever before. 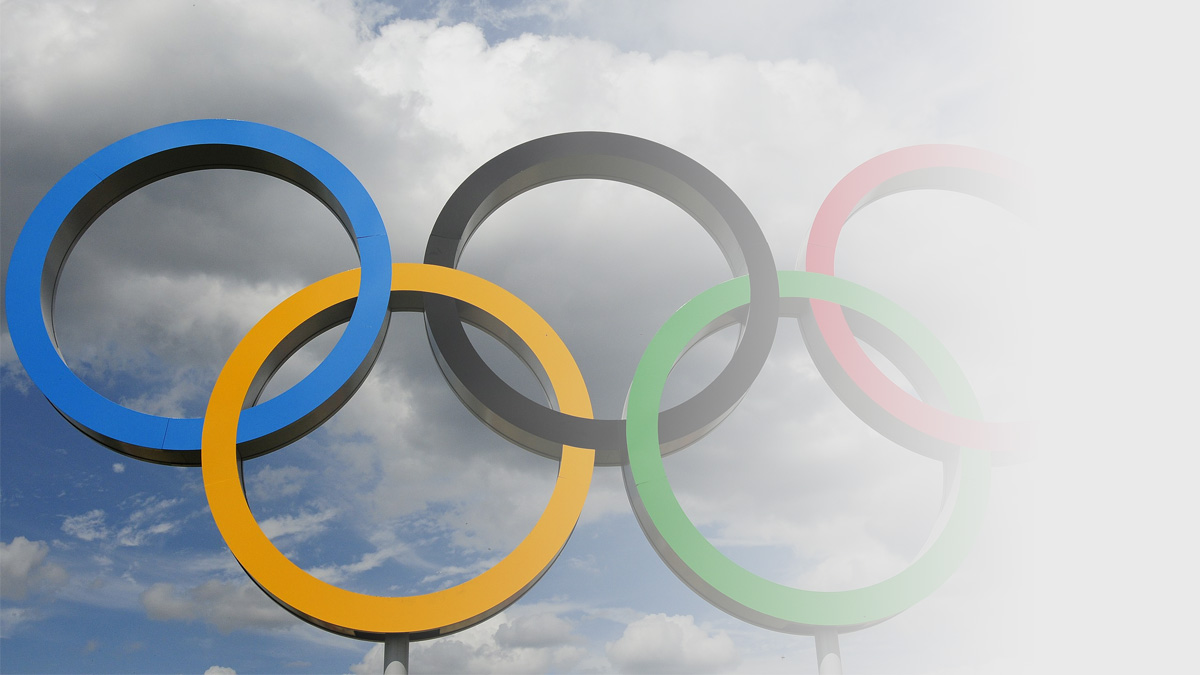