The Age of Olives marches on! Oliver and Olivia continued their reign as the #1 names in England and Wales in the year 2020. That marks five straight years of dominance for the matching pair, a sign of the power of sound in modern baby name style. On the girls’ side, sound flexed its muscles in name endings. Every name in the girls’ top 10 ended in an -a or -ee sound.

The new top 10, according to Britain’s Office for National Statistics:

The fastest-rising names of the year were Maeve for girls and Kylo for boys. The Irish classic Maeve is having a moment, thanks to tv characters like Maeve Wiley of Sex Education and the superpowered Queen Maeve of The Boys. Kylo continues its international sprint up the charts as one of the unlikeliest pop-culture name phenomena in years.

The Star Wars character Kylo Ren was divisive, but his name is something the US and UK agree on. It’s a contemporary counterpart to the hot category of old-fashioned names like Arlo, Milo and Otto. Notably, the throwback Star Wars name Lando also leapt in popularity.

Among top-40 names, the biggest movers were Roman and Finley for boys and Arabella for girls. Each of the names rose by at least 40%, a dramatic change for names that were already popular. Top debuts of new names included a flurry of A-Z Urdu names such as Ayzal, Azhar and Ayaaz. The top distinctly Welsh names were the nickname variants Harri for boys and Mali for girls.

It was a tough year for English naming traditionalists, as the classic core English royal names continued to fall sharply. Among names of the current royal family, only the trendy nickname Archie rose. And poor Nigel, which had just barely registered in the stats a year ago, disappeared altogether. 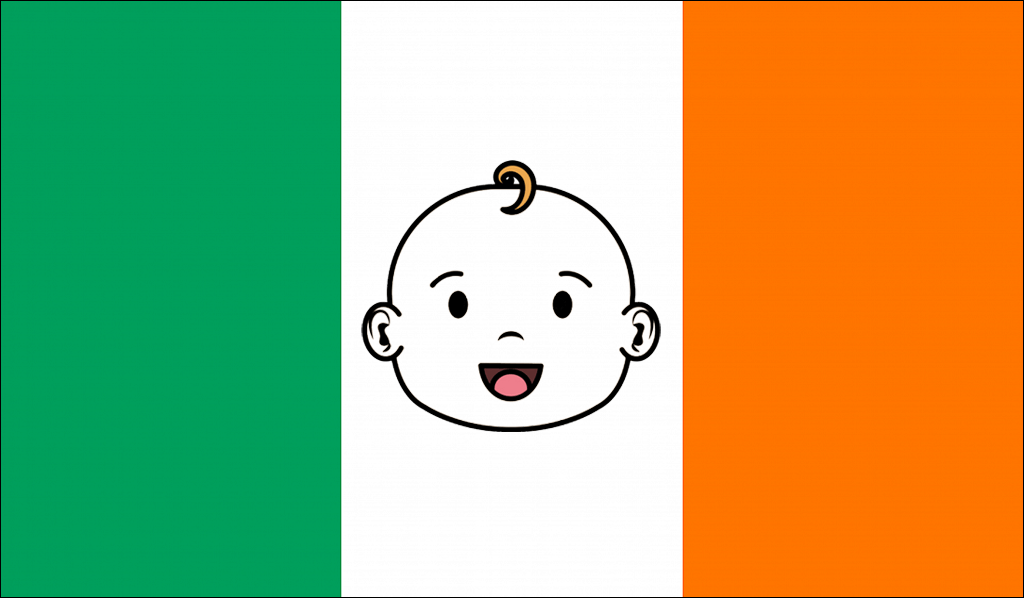 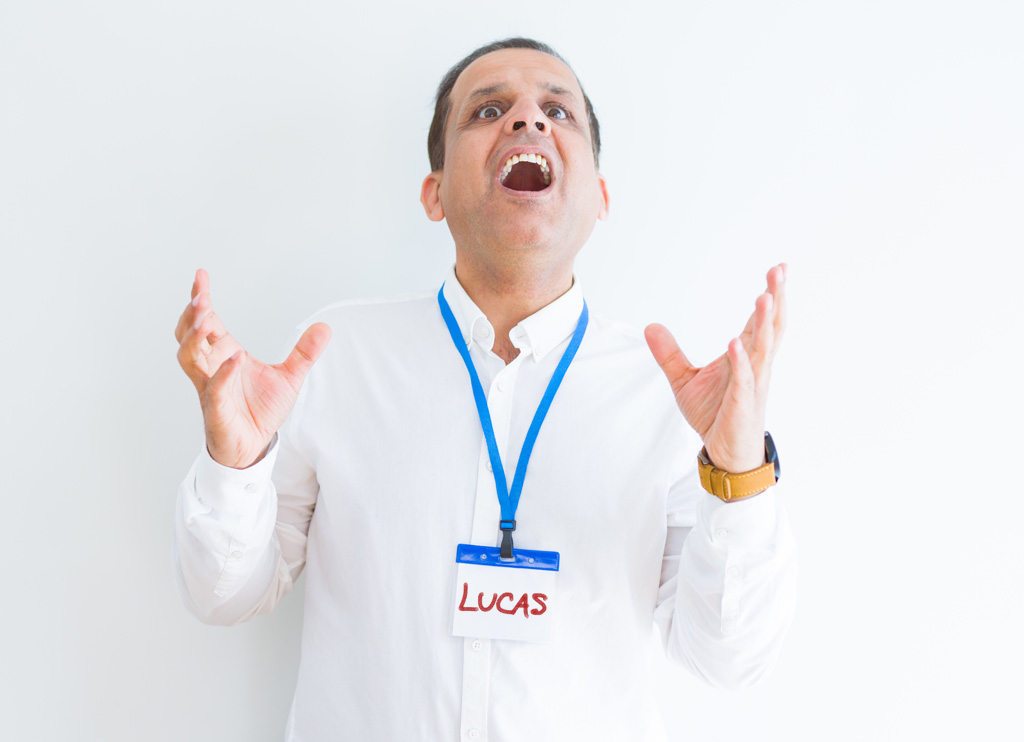