An -ie suffix is a time-honored way to turn male names like Frank, Steve and George into cute diminutives. These boyish nicknames are also given to girls, sometimes with a nod to feminine forms of the root names like Frances and Georgina, and sometimes just for the sake of the nicknames’ own cute, boyish style.

From 2010-2020 the popularity of boyish -ie nicknames for girls rose by 150%. The style isn’t new, yet it isn’t a simple retro revival, either. This is a sound with nine lives, one that is regularly rediscovered and reinvented, and rarely kept down for long. The new twist on the trend is that this time, the girls are going it alone.

The Recurring Trend
Today’s boyish nickname boom is clear, and still growing. 30 different boyish -ie names have risen in popularity for American girls since 2010, while only 5 have fallen. The trend is unmistakable:

If we zoom out from that graph for a broader historical view, though, the recent boom looks positively humble:

Three different peaks since 1900 have dwarfed the style’s current popularity, each with its own generational flavor. Here are some of the defining names of each boyish nickname wave:

And Now, the 2020s
Today’s version of the style incorporates favorites from multiple eras along with some new hits. Hot throwbacks include Georgie, Frankie and Billie, while Scottie and Stevie are more specific to this moment.

But the current version stands apart in another way. In all of the past waves of boyish nicknames, the names rose in tandem for boys and girls. If you look at the past popularity of names like Tommie and Willie, the trend timing was remarkably consistent across gender lines. Today, cute diminutives are totally out of fashion for US boys. That makes these “boyish” names an all-girl trend.

The US girls’ top 500 name list reliably features -ie diminutives of all kinds. You’ll find timeless girlish nicknames like Katie and Maggie, retro choices like Millie and Hattie, and even the recent import Maisie along with boyish names. On the boys’ list, the only standby is Charlie, a name that gets a pass with parents because it’s perceived as less diminutive. (Most -ie boys’ nicknames are extensions that make a base name cuter: Tom–>Tommie, John–>Johnnie. But there is no “Charl” to diminutize, so Charlie comes across as friendly rather than cutesy.)

So today, girls are more likely to receive diminutive boys’ names than boys are. Not necessarily because parents want girls to sound like boys, but because they like girls—and not boys—to sound cute. For a celebrity example of the phenomenon, take the twin daughters of actors Rebecca Romijn and Jerry O’Connell, Charlie and Dolly. From a gender perspective, the two names seem far apart. But from a cuteness perspective, they go hand in hand.

This flight from cuteness for boys goes beyond names. For instance, clothing styles for young children used to be determined by age, not gender. Today, parents strictly avoid gowns and frills for even the youngest boy. In fact, many boys’ baby clothes feature pointedly rugged themes like wild animals, vehicles and camouflage patterns. Compare that macho approach to this portrait of a young Franklin Roosevelt:

Then there is the way parents address young boys today. You’ll hear many called “buddy” or even “champ” because traditional affectionate terms like “honey” now feel too cute.

This leaves the whole field of cuteness as girls’ territory. And when it comes to baby names, parents of girls are taking advantage of it. 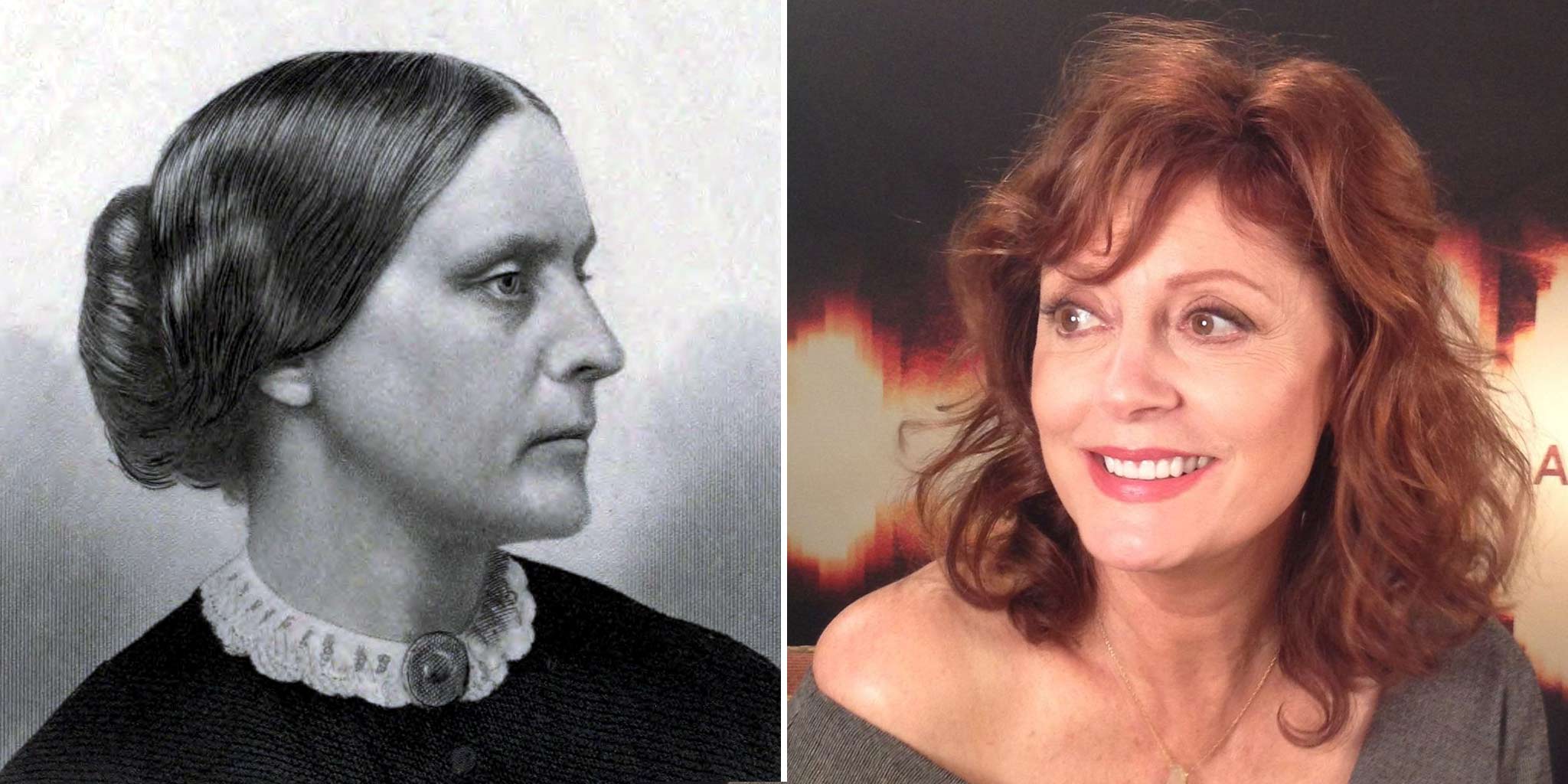 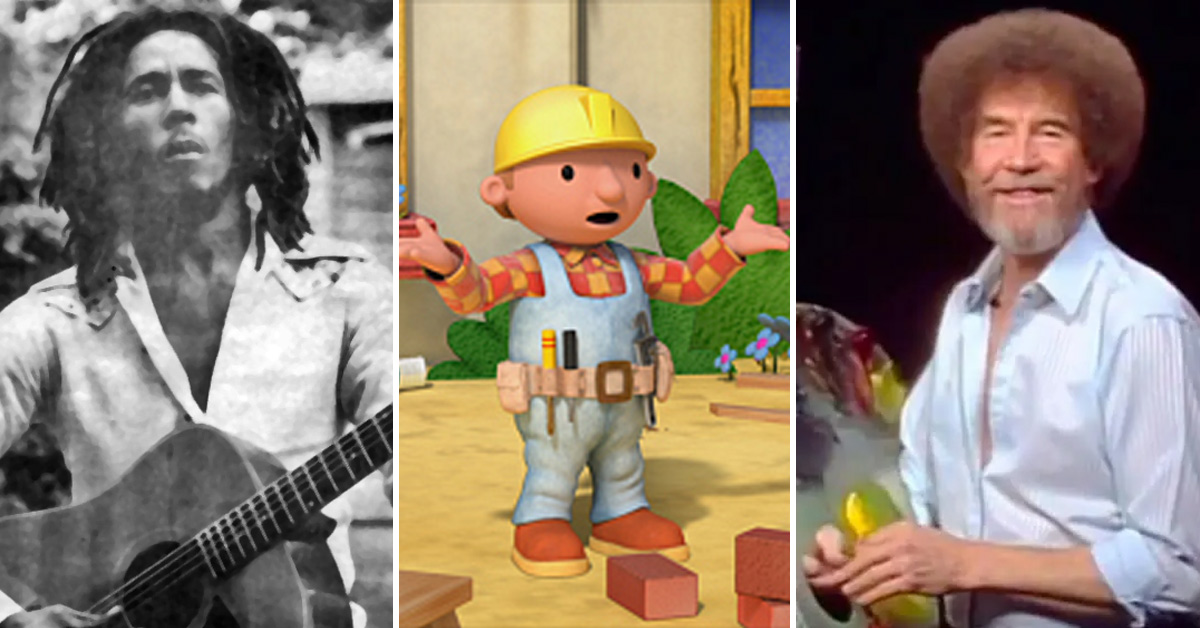 There Are No More Bobs.