The letter X has put its stamp on the past generation of American baby names. Over the last 25 years, names have included the letter seven times as often as in earlier generations. Beyond the numbers, we’ve seen a creative explosion in the way parents use X in names: inventing, multiplying, annexing extra letters, and taking over other letters’ territory. X is now a force to be reckoned with—but not for everyone.

The main story is clear from a glance at a historical popularity graph. Starting around 1980, X names took off for both boys and girls.

Traditional names initially led the charge. The top dozen X names of the ‘90s decade included 9 different names starting with Alex, plus Max, Maxwell, and Xavier. But around the turn of the millennium, the X scene began to change. It was the era of the X-Men superhero movies, and the extreme sports competition called The X Games. The letter X took on a bold, renegade spirit. Parents who liked the idea of pushing limits turned to the letter, and started pushing its limits.

No longer just another letter, X has become a tool of creative style. Only 12 of today’s top 100 X names existed in the US in 1900, and the new names use the letter in new ways. X can now:

But there’s a catch. You might notice that the examples above are mostly male. You might also notice that in the popularity graph, X names for girls have been declining for years while X boys’ names have hit new heights. It turns out that the new bold, “off-road” style is predominantly male. In fact, the more x-treme the X style, the more male-dominated it is. If you look just at names with a turbocharged XX or XZ in them, the ratio of boys to girls soars to 25:1.

The X revolution is yet another reminder that the creative freedom of modern naming has not erased gender differences in name choices. Parents choose ever more aggressive meanings and spellings for boys, while truly unisex names remain elusive. And even among boundary-pushing parents and their favorite boundary-pushing letter X, some borders remain uncrossed. 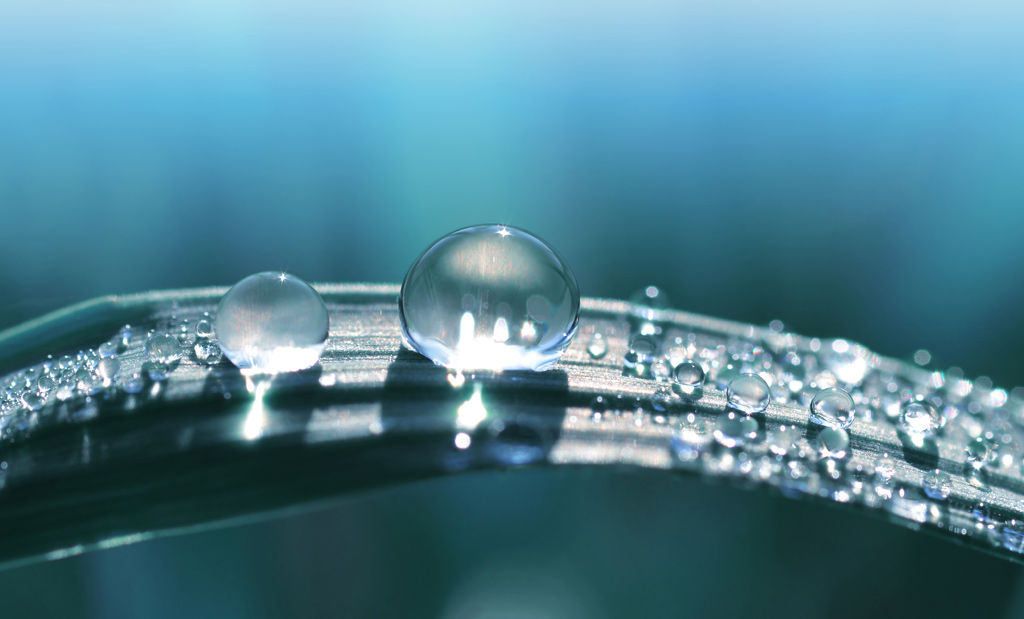 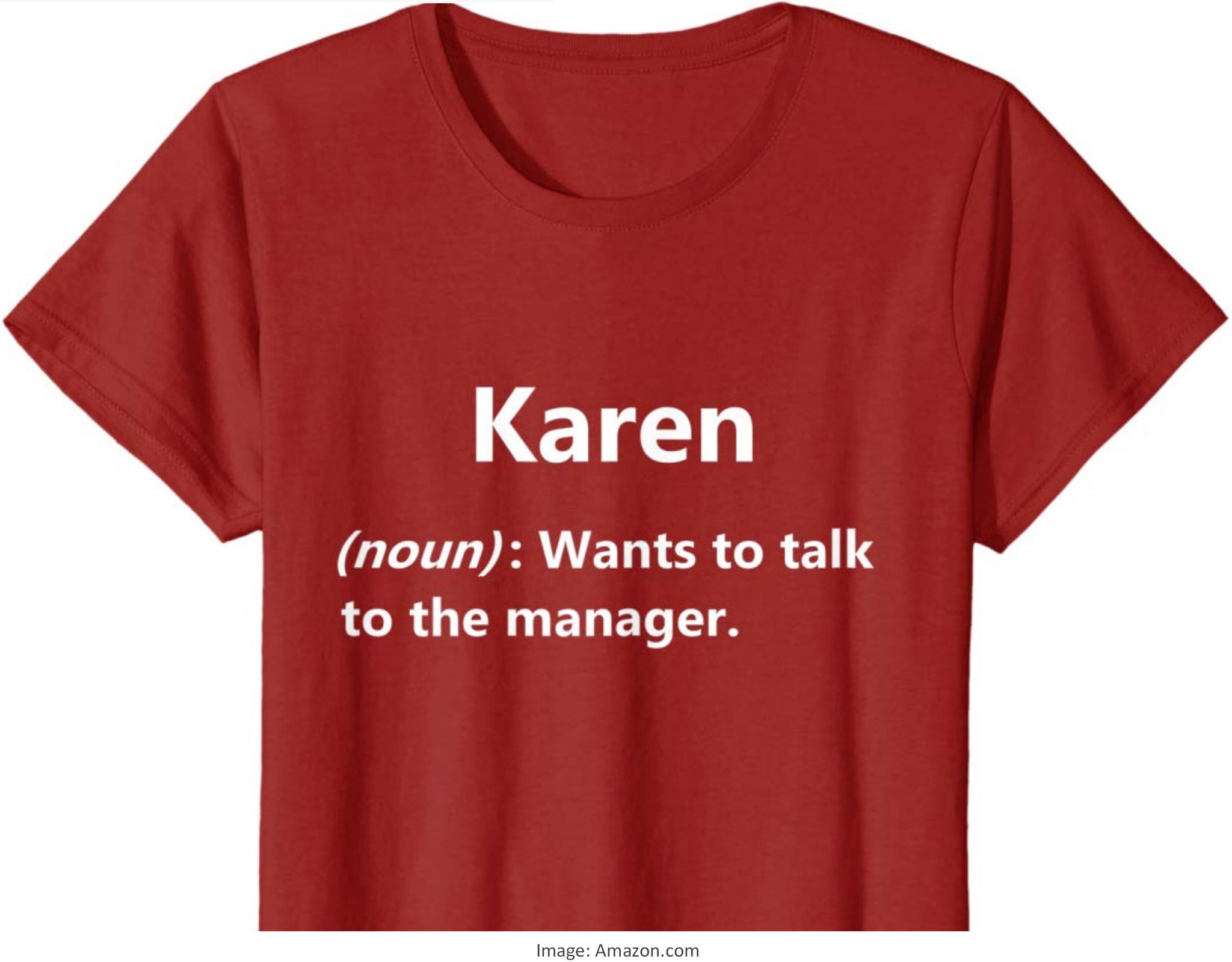