Once upon a time, there was only Charity. In the early decades of U.S. national baby name stats, starting in 1880, Charity was the only -ty “concept” word being used as a name. It was the lone reminder of a past style of demure virtue names like Chastity and Amity.

Today, dozens of different -ty words grace America’s baby name stats, and the concepts they express range to, quite literally, Infinity. In the past five years, babies have been given names like:

Almost any -ty concept is now fair game, especially for girls. Parents’ Affinity for the style has moved it from Rarity to Reality.

The turning point was a six-month period in the late 1990s when the tv series Felicity and the film The Matrix, featuring a character named Trinity, both premiered. They arrived at a moment when the “Destiny’s Child”-fueled reign of the name Destiny was at its peak, and parents were primed and ready for more ideas. Together, Felicity and Trinity solidified the template. Serenity became the next big hit, then Liberty caught on after 9-11 and has stuck around ever since.

Since Felicity and The Matrix, the number of babies receiving a -ty concept name each year is up 500%. In fact, the only examples that have declined over that period are two that harken back to the style’s demure virtue roots: Chastity and Charity. It’s a clear sign that demure is definitely no longer the target. For a further demonstration, over the past decade the fastest-rising -ty name for girls was Royalty; for boys, Majesty.

This style, with its bold sweep built on a foundation of celebrity, may seem like an emblem of our times. But before we go, let me leave you with just one more -ty name. One that dates back to the 1950s, the heyday of Hollywood westerns with their audacious cowboys—and cowgirls.

If parents of the ‘50s could name their daughters Calamity, then why not seek some Levity or Serendipity today? 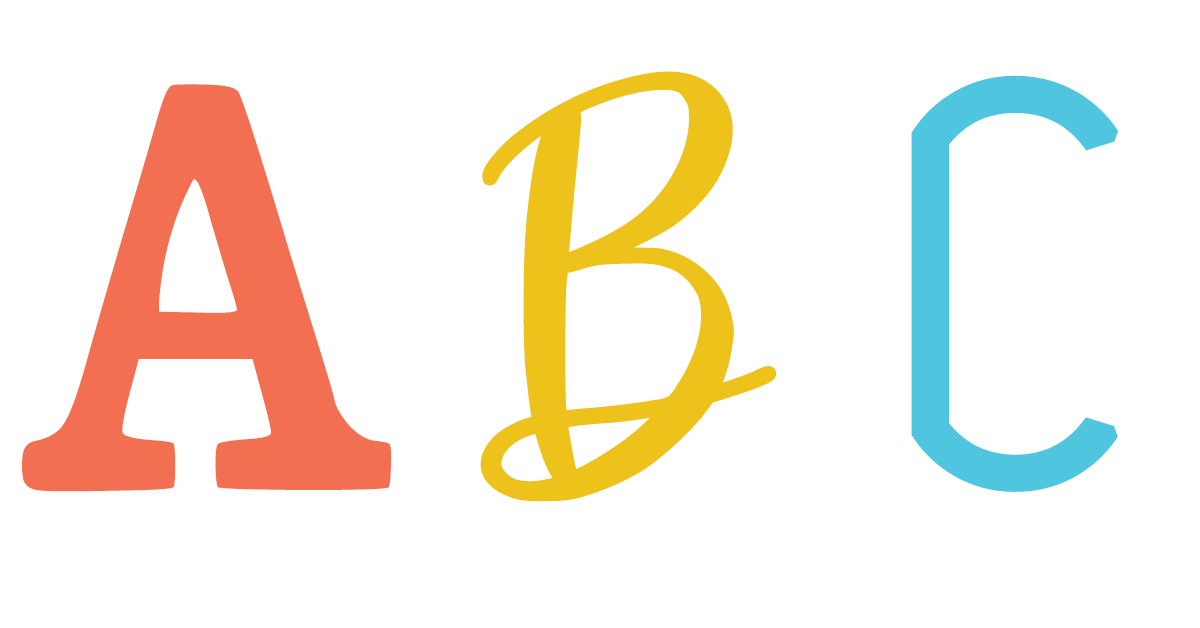 Then, Now, Next: A Fashion Alphabet of Girls’ Names 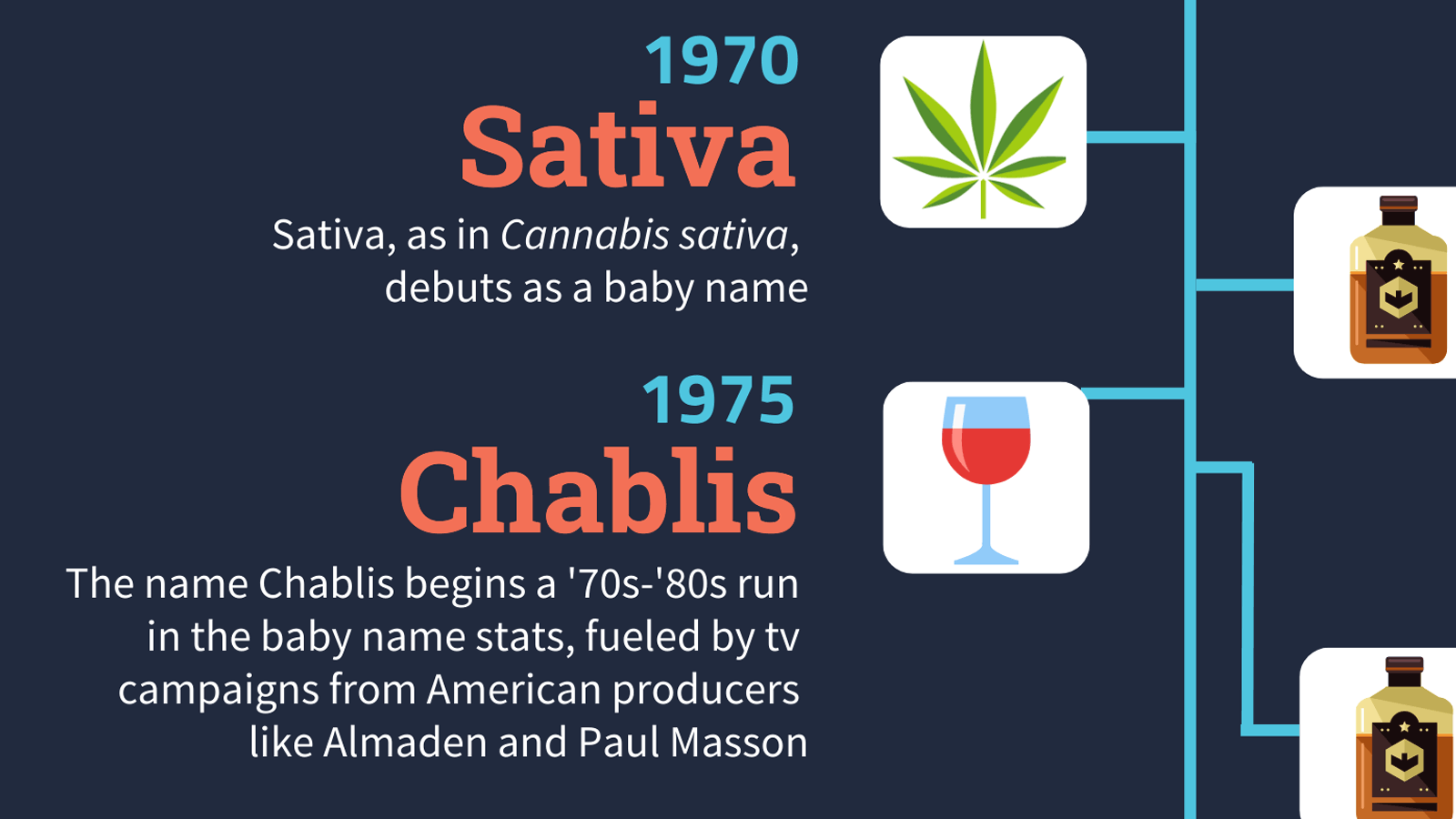 From Brandy to Sativa: A Timeline of Intoxicating Baby Names 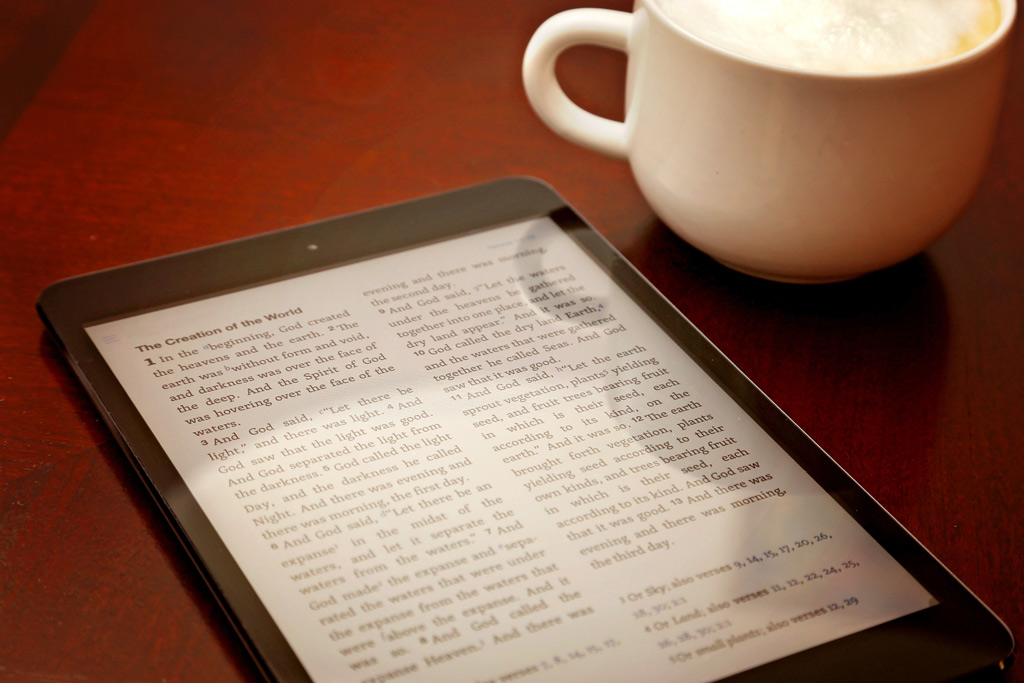