What name is a time capsule of this year? What is the 2020 Name of the Year?

Every year, we ask the name-savvy public to weigh in on the Name of the Year. This year it may seem a tall order, asking a single name to capture such a momentous and turbulent time as 2020. Yet as always, names have been an integral part of the stories we’ve all lived through.

Please share your nominees and thoughts about them and second others’ nominations here. (Or on Twitter: @NamerologyTalk).

Some criteria to consider as you ponder:

Nominations, Please: What is the 2019 Name of the Year? 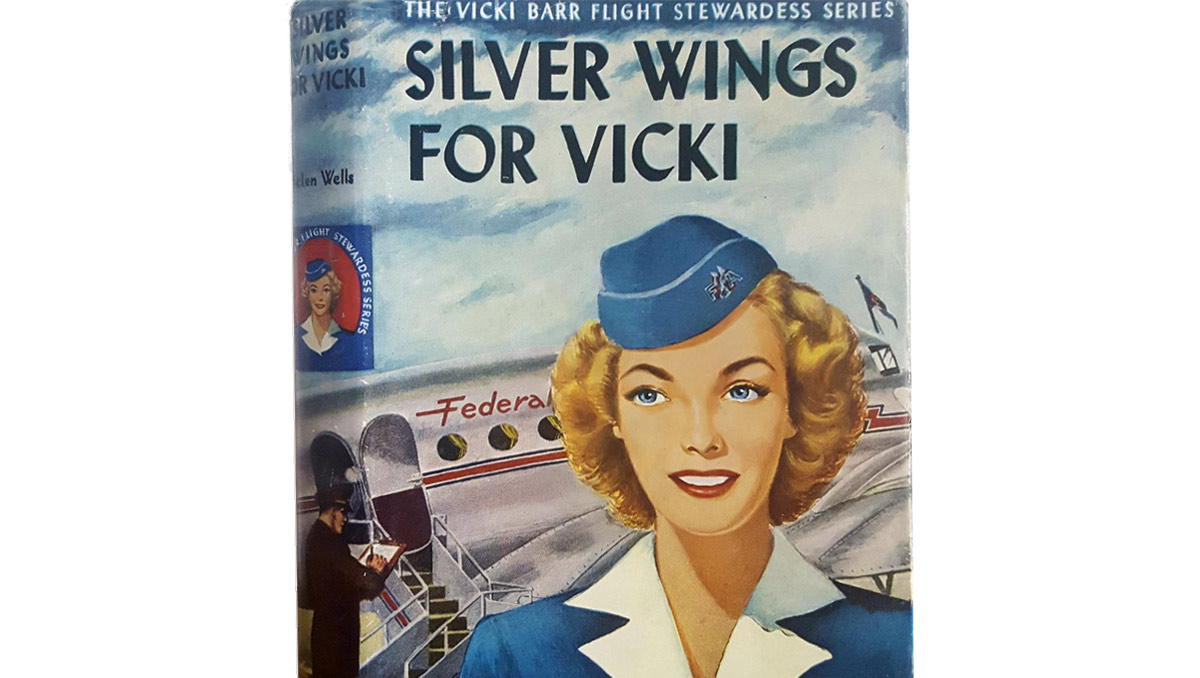 With this Stewardess, a Generation of Names Took Flight