On this election eve, let’s take a moment to remember some past times when Americans were challenged, or inspired, and some of the values that united us.

1918: Peace
As Armistice finally brought an end to the horrors of the First World War, parents celebrated with baby names that reflected the momentous event. Perhaps the simplest and most direct was Peace, a girl’s name that made its historic debut that year.

1942: Victory
The name Victory was also seen at the end of WWI, but during WWII it emerged earlier in the conflict, peaking as Americans headed overseas to fight. The name was given to both girls and boys and represented a rallying cry for a nation coming together with shared sacrifice and determination.

1976: Freedom
As the United States marked its bicentennial, American parents turned to a name central to their national identity. The name Freedom hit an all-time peak that year for newborn girls, after peaking for boys in the leadup the year before.

2001: Liberty
The 9/11 terrorist attacks on America made Liberty a defiant and celebratory statement. The name surged for girls in 2001-2, and has remained in use every since.

May our names, and our actions, continue to honor the best traditions of our democracy. 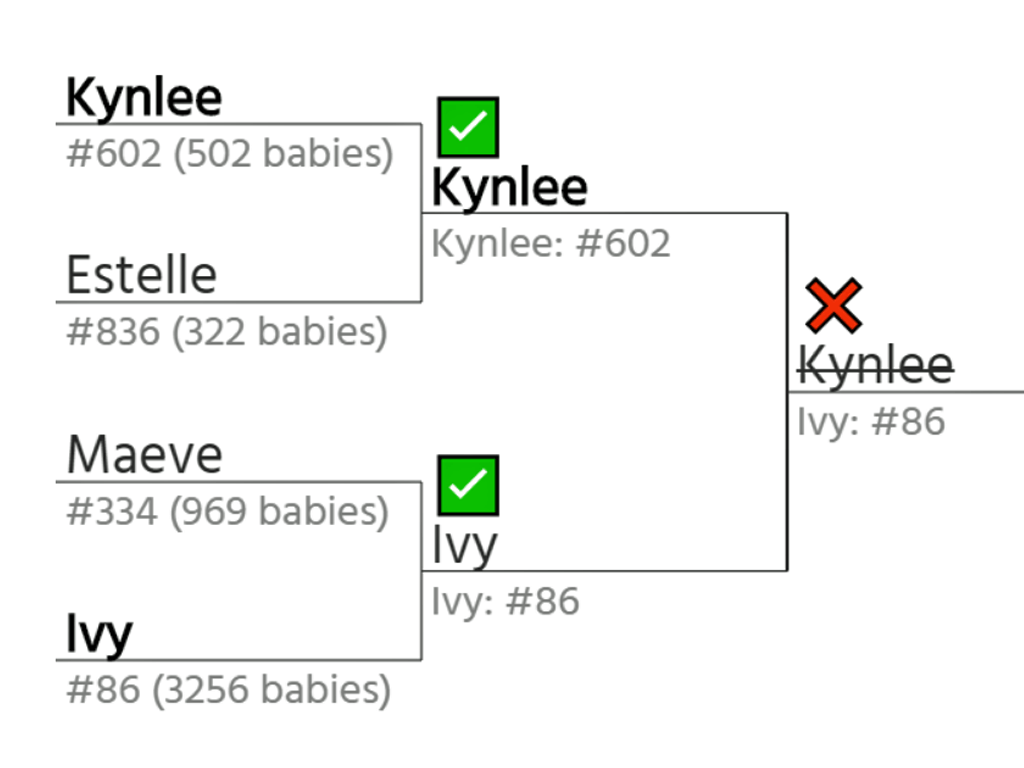 Can You Win a Name Madness Bracket? 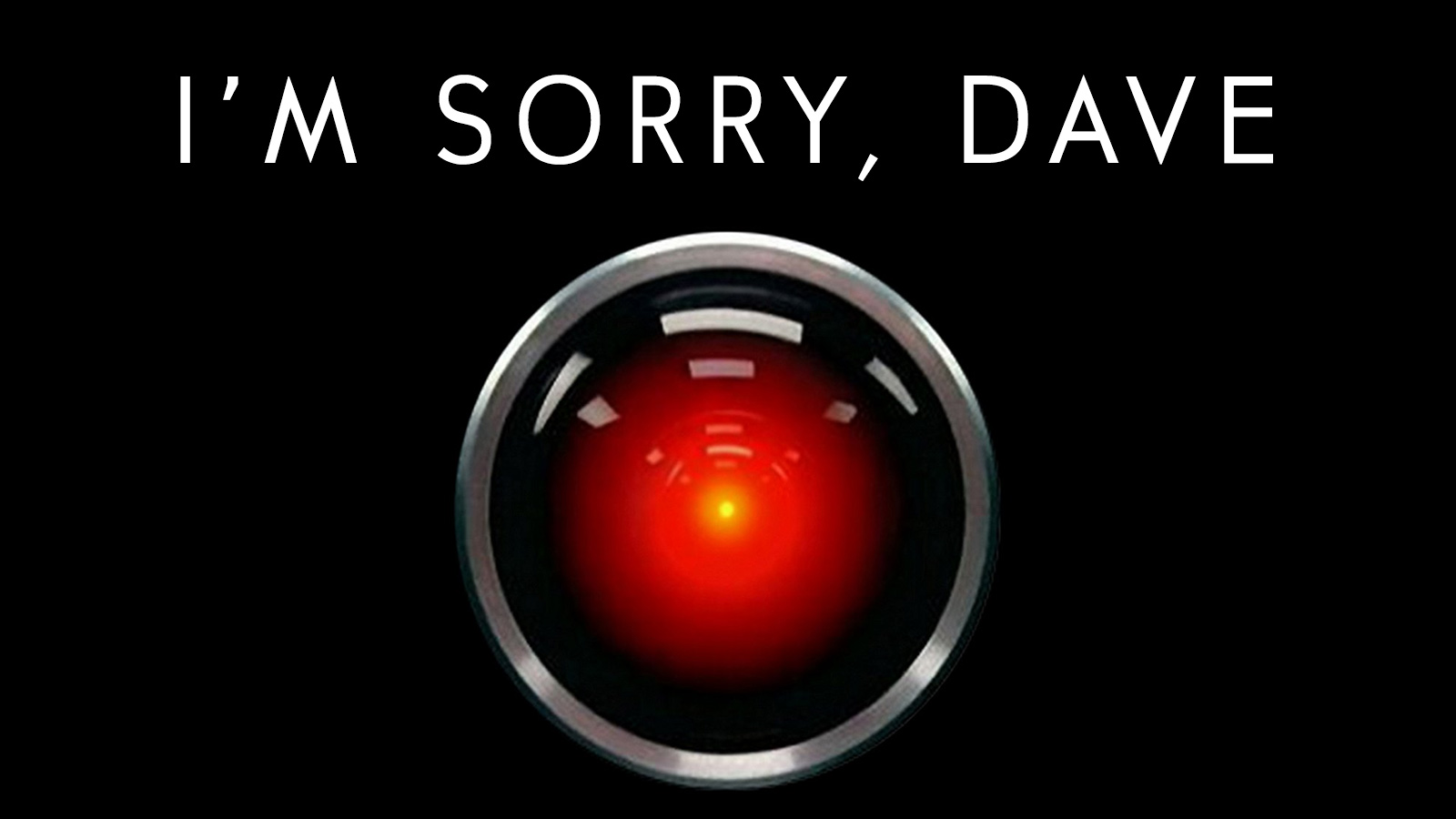