New names come from all over the globe: from faith and fantasy, from brand names and band names. The 622 brand-new girls’ names that debuted in the US baby name statistics last year are a study in innovation. Meet 17 of the names that were given to five or more American girls for the first time last year.

Kahlo
Mexican painter Frida Kahlo is an icon. While some male artists have inspired baby name homages, especially French painters like Matisse and Monet, this is the first clear example of a baby name honoring a female artist.

Gamora
Gamora is a green-skinned fighter and assassin, and a member of Marvel’s Guardians of the Galaxy. Fans have had plenty of chances to use this baby name: the character debuted in comics in 1975, and in movies in 2014. The name’s similarity to the sinful biblical city Gomorrah may have been one obstacle. But last year, as the name Amora soared in popularity, Gamora finally broke through.

Praisley
Paisley is a smash hit girl’s name in country music territory. (Think of country star Brad Paisley, rather than the paisley fabric pattern.) Last year, families with an inventive streak added an R and transformed it into an inspirational word name.

Maisel
It’s not often that a Jewish/German surname shows up as a girl’s name. Thank The Marvelous Mrs. Maisel, a tv series about a 1950s housewife who turns to a career in stand-up comedy.

Hermes
Hermes (HER-meez in English) was a clever and speedy Greek god. Hermès (AYR-MEHZ) is a French luxury brand. The name that debuted in the girls’ baby name stats could refer to either, but the next two entries in this list point toward the luxury brand usage.

Jadior/J’Adior
The French fashion house Dior has used the phrase “J’Adore” (I love) in advertising and product names, capitalizing on rhyme of “J’Adore Dior.” In 2018 the company introduced a new line of accessories under the playful contraction name “J’Adior.” Names have followed every step of the way. 534 American babies were named Dior last year, 72 were named J’Adore, and 9 J’Adior.

Luxury
Hermès and Dior may seem like the ultimate in luxury, but in the end nothing says “luxury” like Luxury.

Queensley
27 different King-based names registered in the name stats for boys, including popular hits like Kingston and Kingsley. Queen names, though, are mostly non-starters. Enter Queensley for a bit of balance.

Tokyo
Cairo is one of the fastest-rising hit names for boys, and starting to take off for girls, too. Kim Kardashian and Kanye West named a daughter Chicago. The field is now open for geographic names ending in -o.

Hinckley
Hinckley is a British surname, and the name of a company that builds yachts. That makes it a perfectly unremarkable baby name, except as a sign that John Hinckley Jr.’s attempted assassination of President Ronald Reagan has aged out of the memory of new parents.

Delphi
The ancient oracle of Delphi took the form of a woman, a high priestess. She has been described as one of the most powerful women of the classical world. 3 millennia later, the place name Delphi is finally an American girl’s name.

Viridian
Viridian is simply a color name, a shade of green. The word comes directly from the Latin for green, viridis. Yet as a name, Viridian has a dramatic, futuristic style. It made its first appearances as a name in fantastical comics and video games.

Dominion
Dominion means sovereignty: either sovereign control itself, or a territory under control. Board game fans may associate the word with a popular medieval-themed game. Political and religious observers are more likely to think of dominion theology or dominionism, a doctrine that says that Christians have a divine mandate to establish a religiously based government.

Valhalla
For a different religious naming slant, try an old Norse afterlife. Valhalla was the great hall where Odin presided over brave warriors slain in battle. The warriors could eat boar, drink mead, and battle one another for eternity.

Nausicaa
In the Odyssey, Nausicaä was a Phaeacian princess who helped a shipwrecked Odysseus. Her name meant “burner of ships.” In Nausicaä of the Valley of the Wind, a 1984 animated film by Hayao Miyazaki, a post-apocalyptic Princess Nausicaä faced down human enemies, giant insects, and a toxic jungle.

Vintage
The “vin” in the word vintage reflects the word’s origin in winemaking. A fine wine’s vintage is the season in which it is produced. The word has since come to represent time-stamped quality and style in any creative realm.

Motley
Rock names are on a roll. Names like Hendrix and Jagger rank in the top thousand for boys, and 125 American babies—both girls and boys—were named Zeppelin last year. Next up, the ’80s metal favorites Mötley Crüe. A “motley crew” is an incongruous, mismatched and generally disordered group. But now Motley is also a name for, as the song goes, “Girls, Girls, Girls.”

>>Go on to the New and Surprising Boys’ Names 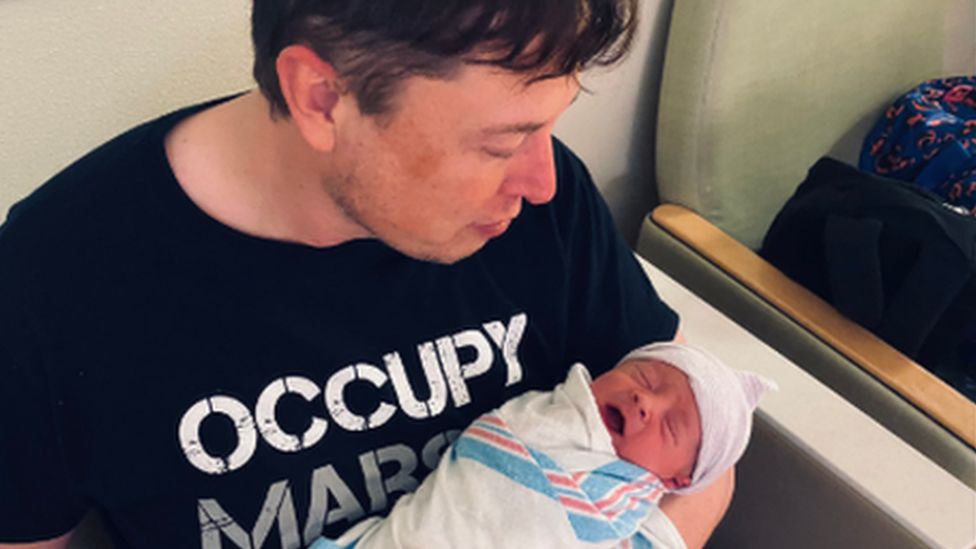 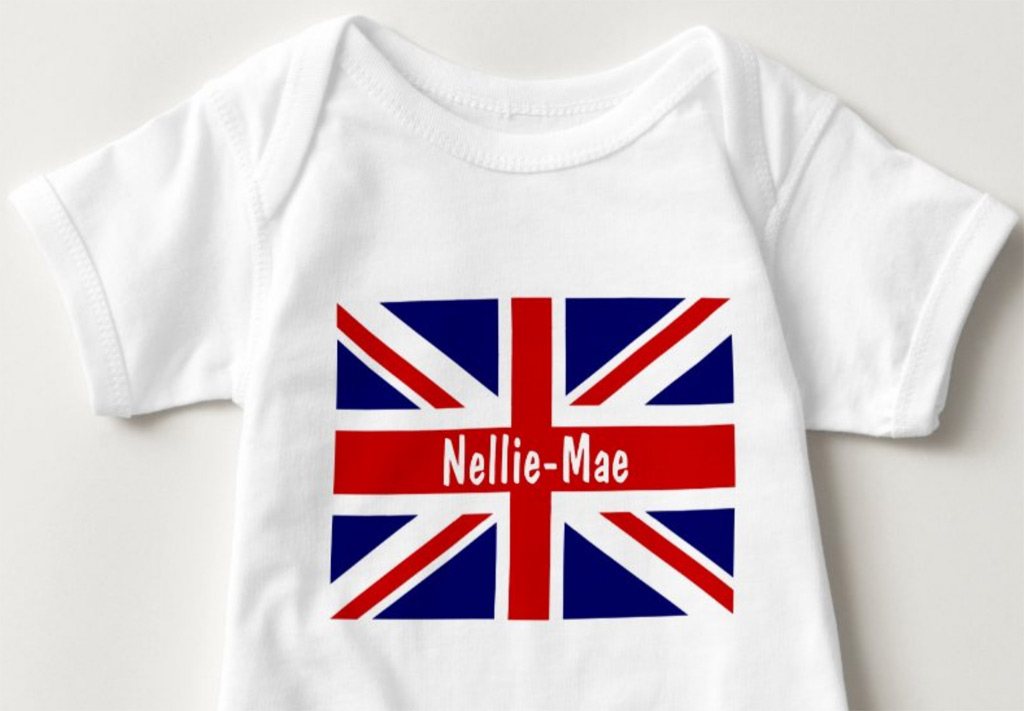