The two biggest baby name stories of 2019 were more about substance than style. The top hitmakers—the late hip-hop artist Nipsey Hussle and the film The Hate U Give—made their marks across names as varied as Kross and Sekani, Ermias and Seven. In the process, they helped define a cultural moment.

Rapper Ermias “Nipsey Hussle” Asghedom made his fortune with music. He used that fortune to try to lift up the South Los Angeles community where he grew up. A one-time gang member, Ashgedom became a vocal opponent of gun violence, was active in programs to support under-served kids, and reached out to the LA police on violence prevention. As an entrepreneur, his projects included local retail businesses and South LA’s first co-working space.

Ashgedom was so respected in his community that his murder in March, 2019 prompted rival LA gangs to hold unprecedented peace talks. Parents also paid tribute in a lasting way, with baby names. The stage name Nipsey Hussle was essentially a joke: a play on the name of comedian Nipsey Russell, bestowed on Asghedom as a nickname due to his entrepreneurial zeal. But every other name associated with him took off.

Ermias itself was the #1 fastest rising name of 2019 by a wide margin. It leapt from obscurity to become the 540th most popular boy’s name in America. The names of Asghedom’s daughter (Emani), son (Kross), and brother (Samiel) all shot up in popularity. His longtime partner was actress Lauren London. The ’80s-’90s favorite Lauren slowed its long descent, while the girl’s name London, which had been declining sharply since its peak in 2013, jumped back up. Even the alternate spelling Armias was one of the fastest-rising names of the year. The total picture is of heartfelt homage.

The Hate U Give

The film The Hate U Give, based on a novel by Angie Thomas, focuses on a police shooting of an unarmed Black youth. The protagonist, a teenage girl named Starr, is the sole witness to the death of her friend Khalil at the hands of a police officer. Starr, who had previously kept a low profile and tried to fit in at a mostly white school, becomes a key figure in community protests after the killing. Her family, including brothers Sekani and Seven, also comes into conflict with a ruthless local gang leader called King.

The movie premiered on October 5, 2018, and many of the character names rose in popularity that year. But even compared to that raised baseline, their popularity leap in 2019 was dramatic. Sekani was the #2 fastest-rising boy’s name of the year. If you include names at all popularity levels, Sekani was also the #1 fastest-rising girl’s name. The number of girls named Starr doubled. The classic Arabic name Khalil jumped to its highest ranking since 1995. The name Seven suddenly cracked the top-1000 list.

Two other major films, A Star is Born and Venom, came out the same weekend as The Hate U Give. Both were vastly bigger box office hits, but neither had any impact on baby names. Remarkably, the 2018 superhero blockbuster Black Panther didn’t either. The Hate U Give resonated uniquely with parents, in a way that was very much about its content. Notably, King, the name of a violent antagonist in the film, had risen for 15 years in a row as an African-American favorite but declined in 2019, even as similar names like Prince kept climbing.

I have a rule of thumb about celebrity-inspired baby names: it’s not about the fame, it’s about the name. Parents today aren’t much into homages. They may be inspired by names they encounter in the movies or on the radio, but they choose them for their style.

Today’s story is an exception to that rule. These two waves of baby name tributes broke the celebrity-name standard by tapping into something beyond celebrity. They spoke to a groundswell of anger and despair over the continuing toll of racial inequality, including unequal and violent policing—emotions that boiled over in 2020.

That prescient look into American hearts is a good reminder that another baby name maxim still stands. Name choices are an honest reflection of parents’ values, culture and dreams. Anyone who wants to understand this country would do well to look at how we name our children.

A New Direction for Boys’ Names 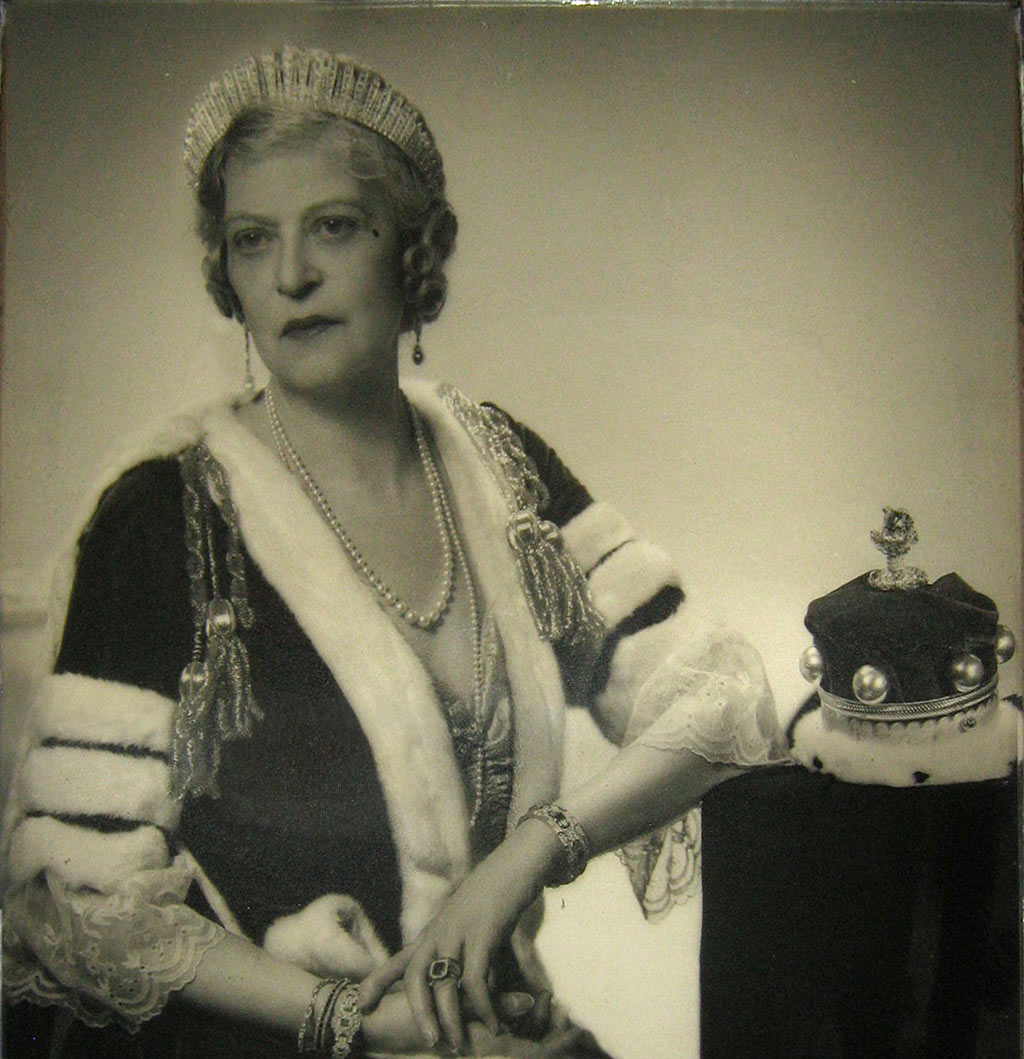 Names Fit for a Grande Dame