Who needs consonants? I can get you a six-letter, three-syllable name with just a single L—and you’ll love it. The baby name stats say so.

This year’s fast-rising girls’ names prove that the age of “liquid names” is far from over. Half of the top 12 hottest names of the year were forms of the ultra-smooth, A-dominated names Alaia and Amora. Overall, A-a names with no rough-edged consonants were up 4% over the prior year’s already impressive total.

The full list of the fastest-rising girls’ names in the top 1000 (according to a “hotness formula” that balances absolute and relative change):

Alaia (often written Alaïa) is a Basque word meaning “joyful,” as well as the surname and label of Tunisian-born designer Azzedine Alaïa. The name first burst onto the U.S. scene in 2015, when Telemundo talk show host Adamari López held an on-air first birthday party for her daughter Alaïa. Since then the name’s popularity has expanded and it is now an increasingly global hit. As the four hot top-1000 spellings show, the name’s liquid flow has struck a style chord with parents.

The name Amora (or Amoura) extends the Spanish (or French) word for love into a decidedly feminine name. The first to this name party was Marvel Comics, which created the name Amora for a wicked, seductive sorceress character back in the 1960s. The then-unlikely name capitalized on the similarity of two opposite word roots. The “love” meaning of amor conjured the villain’s seductive beauty, while the “mor” sound, suggestive of death in words like mortality, has been a staple of evil names from Moriarty to Voldemort.

Just four years ago, in a discussion of superpowered girls’ names, I wrote “Amora has been rising in popularity and is poised to break into the top-1000 names list.” Now it’s there, in two different spellings, and love has officially conquered death.

Other Risers
#3 Everleigh continues the spectacular rise of every form of the name Everly over the course of the 2010s decade. Across all spellings, the name is 37 times as popular as it was ten years ago.

#5 Theodora is the hottest throwback name, with help from a character in the tv series The Haunting of Hill House. It’s a rare breakthrough for the “grande dame” name style.

#6 Navy was already a fast-rising word name. It jumped into the top 1000 in 2019 after country singer Jason Aldean chose it for his daughter.

#10 Palmer is the latest hot -er surname to catch on for girls. It first took off after Brooklyn Decker played a Palmer in the movie Just Go With It.

#11 Kehlani, the name of an American singer, was already one of the fastest-rising names of the decade even before this recent jump.

Outside the Top 1000
The fastest-rising rare or brand-new names of the year were Sekani, Yalitza, Yameli, and Alita. Three of the four are names of fictional characters. Sekani was a male name in the book and movie The Hate U Give, one of the major name trendsetters of the year. Yameli was the protagonist of the telenovela La reina soy yo, and Alita of the film Alita: Battle Angel. The one name inspired by a real-life woman was Yalitza after Yalitza Aparicio, the Oscar-nomiated star of Roma. Taken together, the four names make up a distinctive sound profile that we should expect to hear more of in the year ahead. 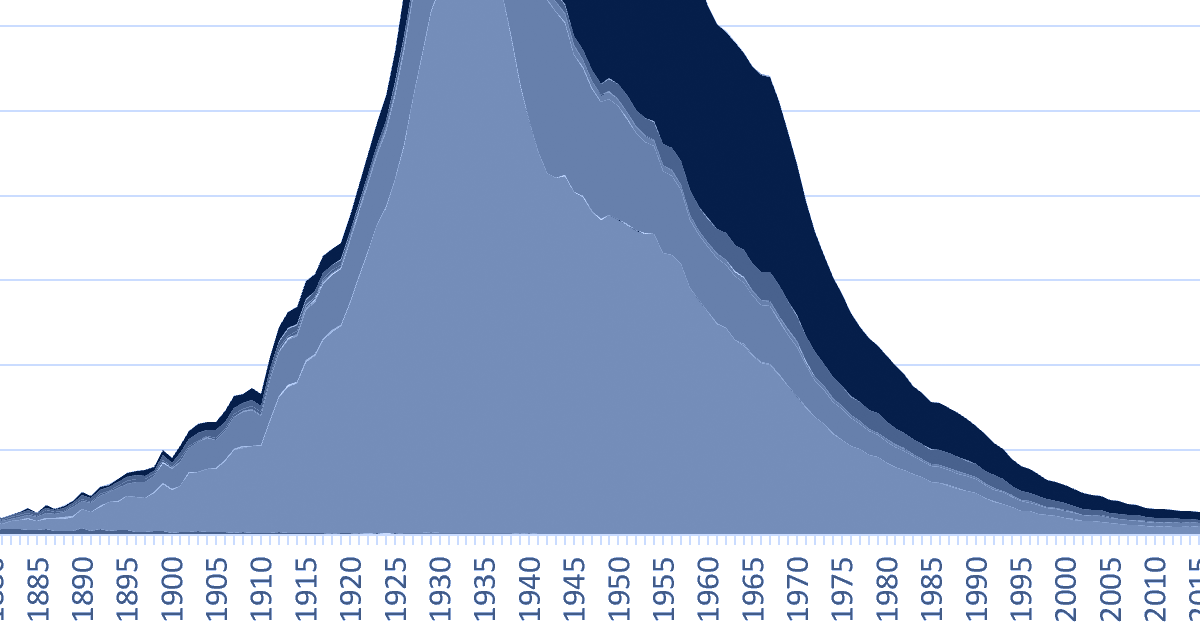 These Two Graphs Show How Baby Naming Has Changed 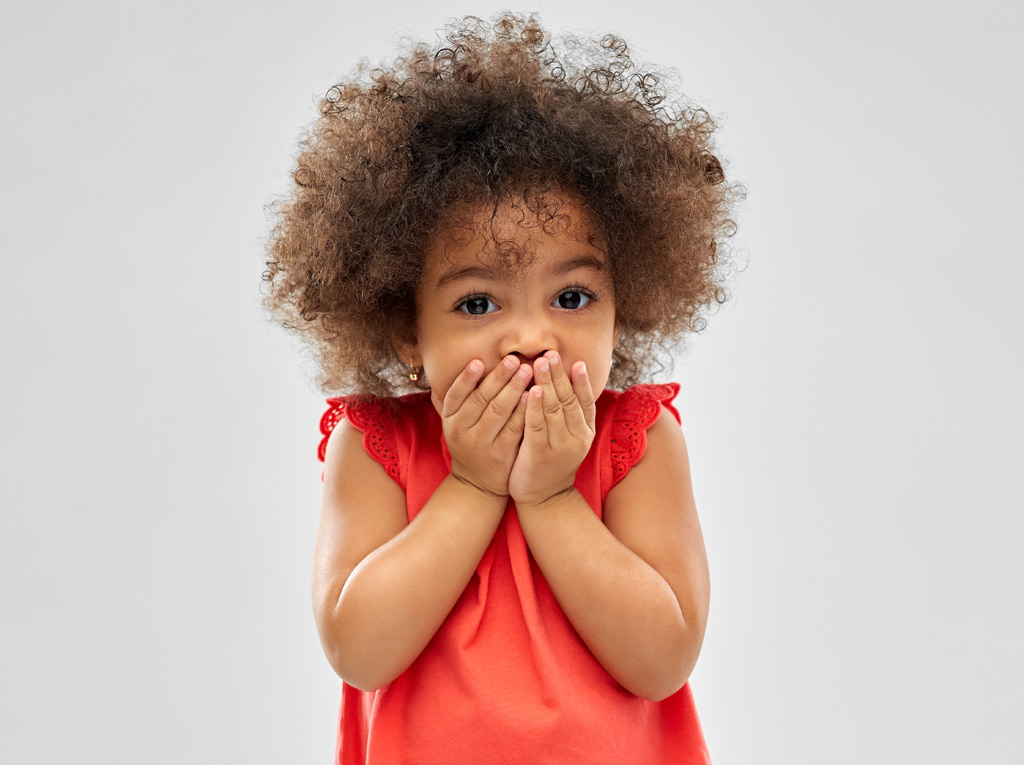