Today’s name set sits at the intersection of classic, manly and over-the-top. These names push so far into old-time formality that they emerge on the other side with a sense of fun. Picture them with a handlebar mustache, a top hat, and…could that be a wink?

Like the mustaches themselves, most of these names summon images of the second half of the 19th Century. Their origins vary, from classical homages to British surnames. Individually, some may seem a little stuffy, others a little pretentious, eccentric or even goofy. But they share a bold style spirit, while remaining firmly rooted in tradition.

Not everyone is prepared to push classic style this far. Realistically, it takes some confidence to pull off a name like Horatio or Wolfgang. These names are so packed with style they seem larger than life. But if you’re ready to take the leap, they make a memorable impact.

With a twirl of the mustache and a tip of the hat, away we go! 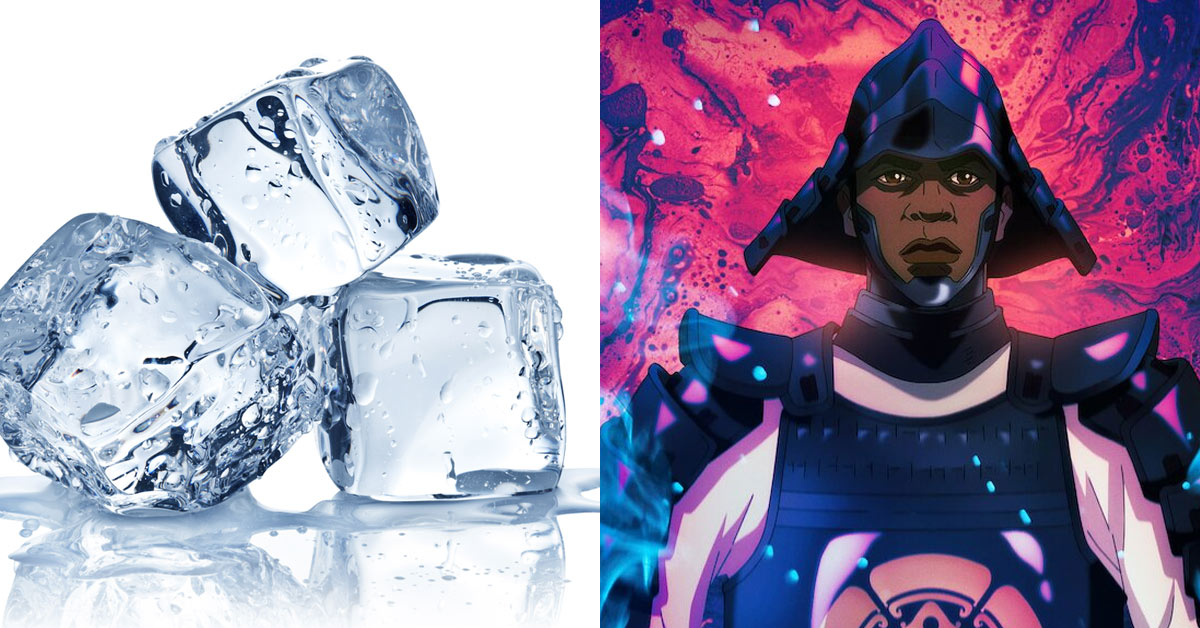 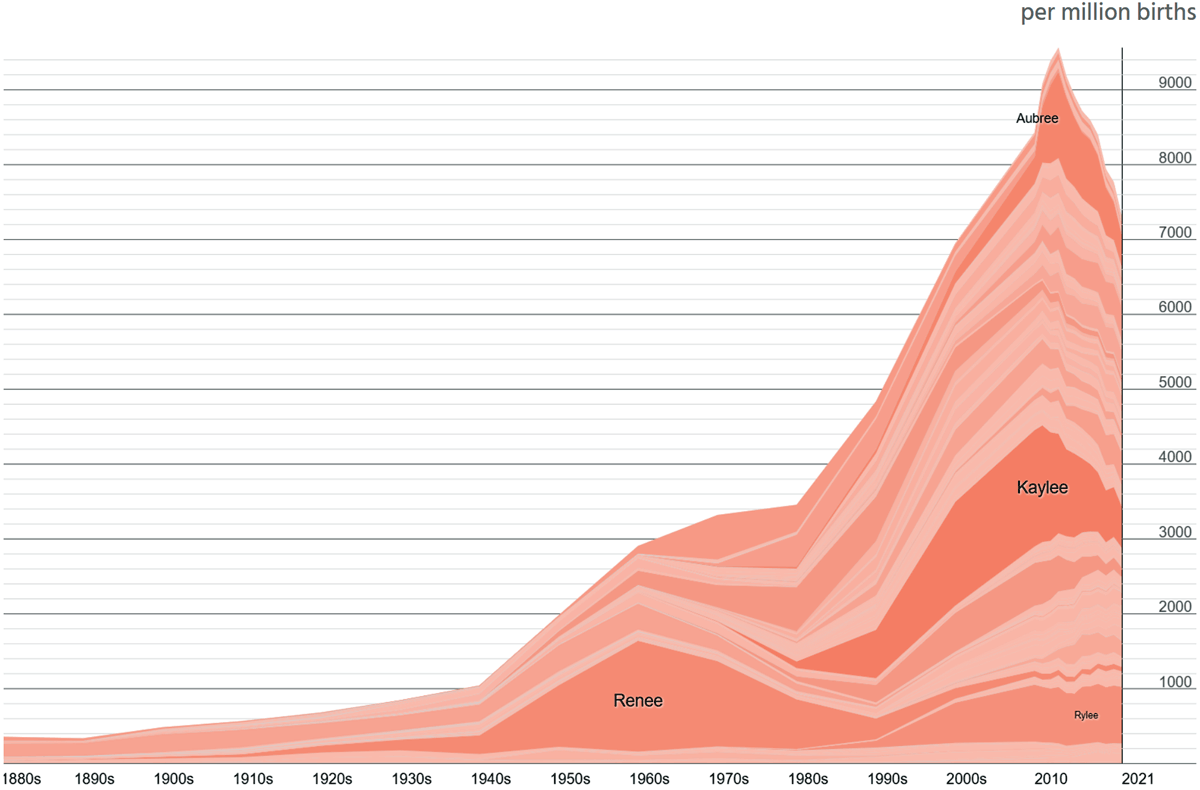 The Top of the Charts Illusion: How Popularity Rankings Lie About Baby Names