It all started when I wanted to learn more about Mad Libs, the fill-in-the-word game that’s a staple of social events from sleepovers to bridal showers. On the official Mad Libs website, I stumbled on an origin story.

The scene: New York City, 1953. Comedy writers Roger Price and Leonard Stern are supposed to be working on a book project called What Not to Name the Baby, but Stern’s mind is stuck on a Honeymooners script he’s been working on. In Stern’s own words:

“I said, ‘I need an adjective that–’ and before I could further define my need, Roger said, ‘Clumsy and naked.’ I laughed out loud. Roger asked, ‘What’s so funny?’ I told him, thanks to his suggestion, Ralph Kramden now had a boss with a clumsy nose – or, if you will, a naked nose.”

So that was the moment of inspiration for “Mad Libs.” But enough about that. WHAT ABOUT THE BABY NAME BOOK? What kind of name book would two guys who wrote jokes for the Tonight Show in the ’50s come up with? I had to find out. I had to read What Not to Name the Baby.

After some internet hunting, I managed to track down a lone affordable copy with just a few coffee stains. The sweet woman who sold it included a congratulatory note and wrapped the book in baby-shower-ready paper.

I felt a little bad that my purchase had given her the impression of an impending happy event. But can you imagine naming a baby from a book with this back cover?

Let’s try to ignore “QUANDRA” for a moment and zoom in on the promotional text at the top.

OK, I kind of fell in love when I read that. But I was still wary, and opened the book prepared to cringe.

What Not to Name the Baby was published in New York in 1960, the exact time and place that the first season of Mad Men was set. That sensibility comes through loud and clear in the book’s appearance, illustrations and style of humor. Not to mention in the copyright notice at the front, which notes “Parts of this book originally appeared in Playboy, a splendid magazine that we all should read.”

As you’d expect, the book doesn’t stand up to 21st-century scrutiny on gender issues. For instance, there’s a recurring theme about whether women are up for “action” (the authors’ consistent euphemism for sex.) And the forward, with its attempted references to other naming cultures, stands up even worse. Yet once I hit the body of the book, I was pleasantly surprised. It was actually…funny.

FRANK—When girls want to redecorate they always get FRANK to come over and help them paint or put up wallpaper. He’s good at it and doesn’t get fresh afterwards. He drinks up all the beer, but he never gets fresh. FRANK is always agreeable and polite, but don’t get tough with him. He’ll kill you.

FRANCES—Last summer FRANCES drove to California in a Volkswagen with three other girls. FRANCES owns fifteen shares of G.M. stock.

ELLEN makes artificial flowers. She has a little kit. She tried to sell them, but couldn’t; now she makes them and gives them to her friends who tell her she should try to sell them.

DAVID—When you meed DAVID you think he’s a snob, but everyone says he is really just shy. They’re wrong. He is a snob.

SAM—Everyone in the world is named SAM. They just don’t know it.

The absurd specificity, or just plain absurdity, of the profiles left me feeling that people’s names weren’t the real subject of the satire. The real targets, I suspected, were name books themselves—and the premature impressions we all leap to based on people’s names.

That suspicion became a certainty when I reached the final section of the book, called “DO IT YOURSELF.” This is where the shared DNA with Mad Libs became apparent. The authors claim to have found themselves with “an oversupply of Types without names,” and leave it to the reader to come up with names to match profiles like “always has something wrapped up in a blanket in the back seat of his car.”

As with Mad Libs, the sly genius is to leave the level of mischief in the reader’s hands. Price and Stern dangle innocent blanks before us. In Mad Libs they simply ask for an “adjective” or a “profession.” Whether the end product turns out genial or pointed, personal or general, sweet or raunchy, that’s on us. Similarly, if a name leaps to mind for the name blank next to “gets to a party, and before she meets anyone she runs into the washroom and combs her hair for ten minutes,” we have nobody to blame but ourselves. 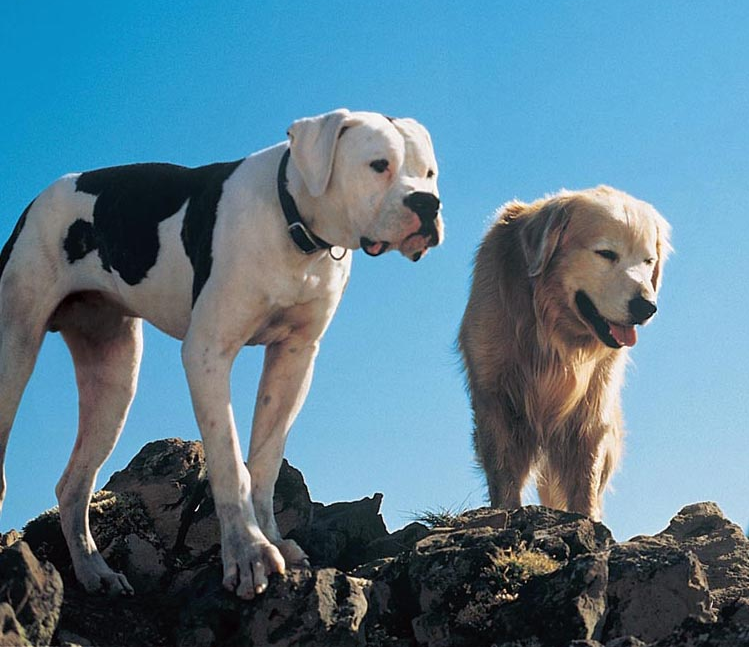