Three years ago, I wrote that the name Karen had become the go-to name for an “everywoman” in comedy.

Six months ago, I wrote that Karen had evolved into a derogatory term for entitled white, middle-aged women who insist on talking to the manager.

Three weeks ago, I wrote that the meaning of Karen had shifted again to take the place of nicknames like “BBQ Becky” for white women who call the police on black neighbors.

Last week, I watched as Karen turned into the standard name for people who refuse to wear masks for public safety during a pandemic.

Over the weekend, Karen became, among other things, the name that a white, middle-aged female celebrity who sells products on a TV shopping channel called shoppers who were unhappy with her politics.

It’s the world’s fastest-moving insult. The use of Karen continues to gain momentum, even as it loses its focus and meaning. “Karens” are as likely to be bashed for being pampered suburbanites doing juice cleanses as for being hicks carrying confederate flags. Liberals think Karens are conservative, and conservatives think Karens are liberal. Emerging from it all is an odd equalization of mockery. Offenses like trying to deny people’s civil rights and trying to use an expired coupon are labeled the same.

None of this muddle could have happened if Karen weren’t what it is: a common given name.  Most insult terms are words with explicit meanings or strong cultural associations. Karen was a blank slate. It was one of the most broadly popular girls’ names of the mid-20th Century, one whose origins few people knew or even thought about. That universality was what first made the name take hold as a generic everywoman. But unanchored by culture or semantics, the term’s usage could drift freely—and did it ever.

Even as Karen evolved into an insult, it also remained a name. That reality has continued to shape its use as a form of address and a social marker. Labeling someone a Karen serves several functions in public discourse:

1. It links the individual under discussion to every other instance of bad behavior attributed to “Karens,” implying a broad pattern of misconduct that renders them generally reprehensible.

2. It suggests that a large swath of people, maybe a whole demographic, are just like this person…but not you, even if you’re part of that demographic. (Note that unlike typical slurs, Karen is commonly used in the same derogatory way by in-group members—middle-aged white women—as by others.)

3. It doesn’t just condemn the behavior, it invalidates the person.

That last is critical. The nature of a name is to represent a person, so the special power of names as insults is to treat a bad behavior or opinion as a person’s identity. Accordingly, you don’t have to bother engaging with “a Karen”; a Karen exists only to be mocked. And that reveals the common thread linking a hundred contradictory uses of the term Karen.

As of today, Karen is no longer a descriptor of a specific type of behavior or person. It’s a signal to us, the audience, indicating how we’re supposed to respond to a person: with scorn and derision. It’s a stage direction for the age of social media, telling us all to play our parts. 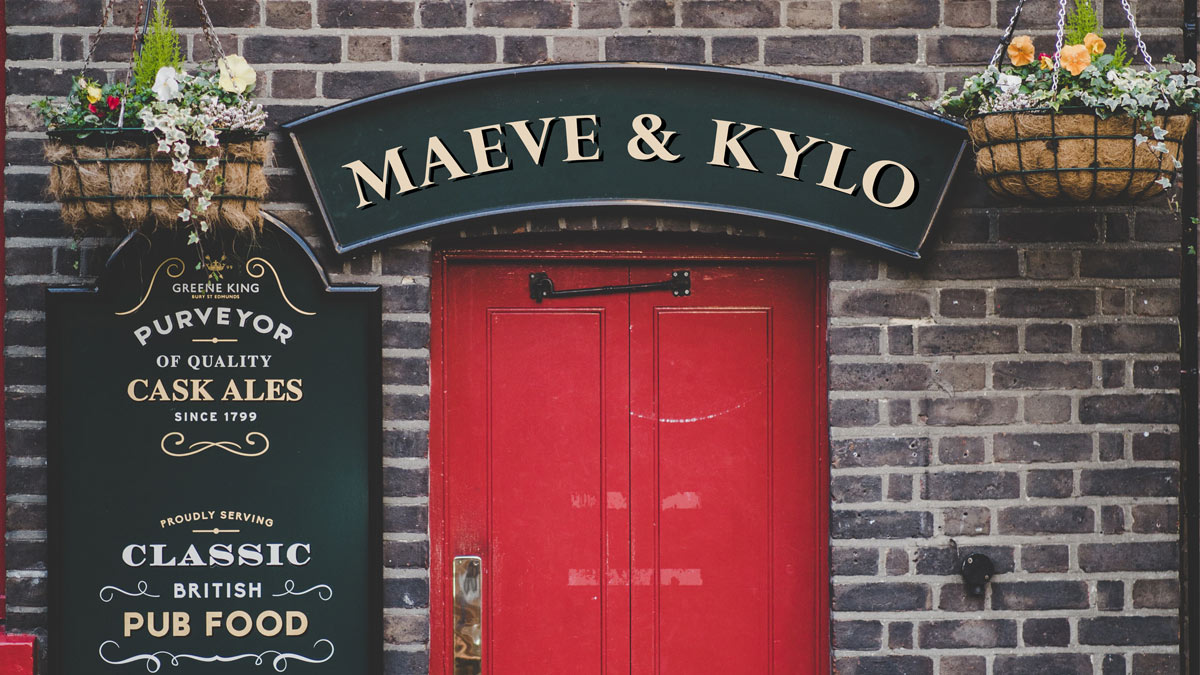 The Hottest Baby Names in England, Featuring Maeve and Kylo 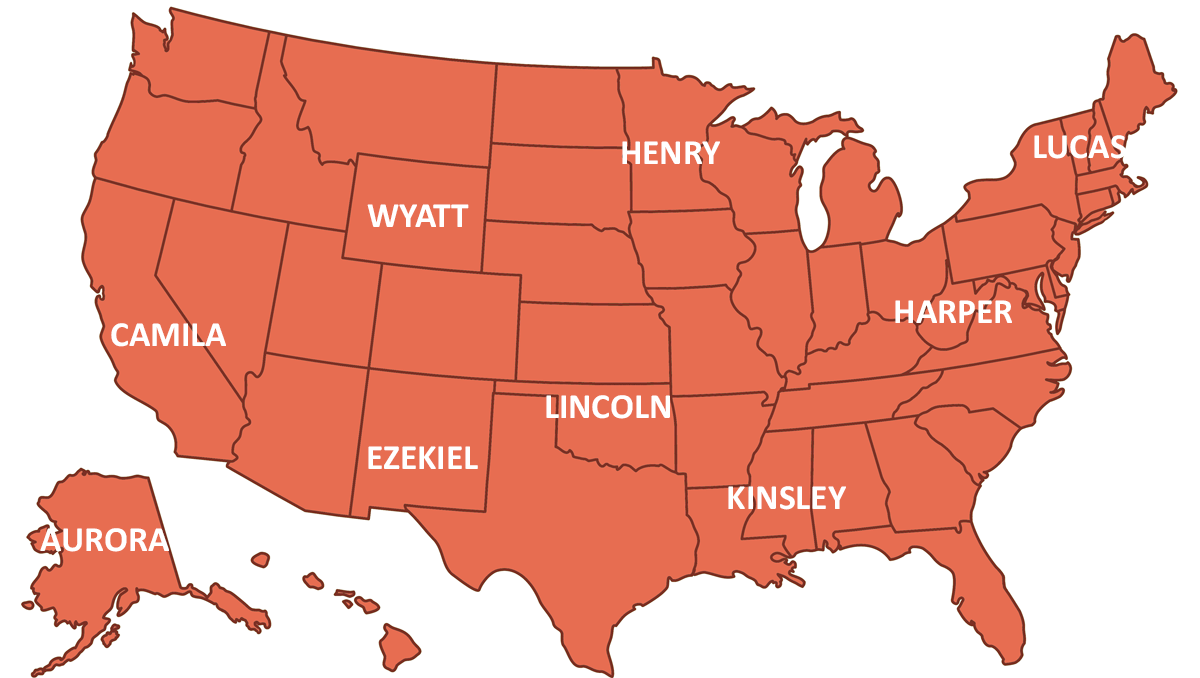 Which Baby Names Are Most Popular in Your State? 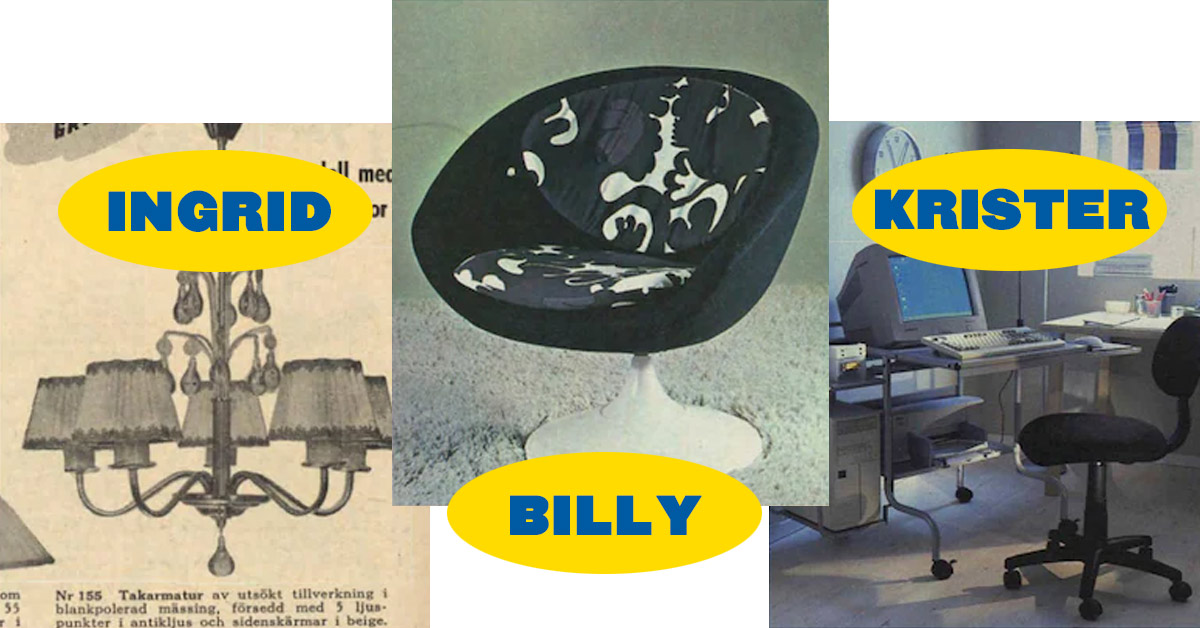