As our nation confronts the massive toll of systemic racism, a viral video on the subject has been viewed millions of times. In simple animation, the video presents two hypothetical American boys, one white and one black. The two characters become avatars of the multigenerational effects of privilege on one side, and systemic racism and implicit bias on the other. As one example of implicit bias, the video explains that as the boys grow up, their very names lead them to be treated differently. The black character’s name is Jamal Johnson; the white character is Kevin Johnson.

The names immediately gave me pause, because the most prominent real-life Kevin Johnson is African-American: a former all-star NBA basketball player turned politician, who served two terms as mayor of Sacramento. More subtly, the two names seem incomparable as names. The average Jamal is younger than the average Kevin, and historically Kevin is vastly more common. 37 times as common, to be exact.

What’s more, Kevin is simply not a particularly white name. A predominantly white counterpart to Jamal might be Dane or Heath, choices which I believe would have made the video’s whole hypothetical comparison read differently. The choice of the names Jamal and Kevin Johnson to signal black and white reflects a misreading of names, and that misreading itself suggests a form of implicit bias.

Jamal and Kevin By the Numbers

Jamal, from the Arabic for “beauty,” was part of a wave of African-inspired names that took off in America starting in the late 1960s. In addition to its Arabic origins, Jamal is distinguished as a non-white name by its iambic (last-syllable) stress pattern, a pattern virtually absent in contemporary white male names. The name Jamal is no longer very common, but it remains a staple of “diverse naming” in educational materials like standardized test questions, where it signals African-American identity.

Kevin, in contrast, is a name of Irish origin which first took hold in America in the 1920s and ranked in the top 100 for almost 70 years. Kevin does not hold strong ethnic associations in American usage. Its stress pattern is a trochee, the overwhelmingly dominant sound for American males.

To break down the names’ popularity in a racial context, the place to start is New York City. That large and diverse metropolis reports on name usage by race, which the country as a whole does not. The name Jamal reached its peak popularity in NYC in the mid-1970s, when it ranked #25 among all names for African-American boys. The name Kevin was far ahead as the #7 name for African-American boys. Among white boys, though, Kevin ranked down at #33. As a proportion of births, the name Kevin was nearly twice as common among black boys.

In short, it appears that Kevin is a more common name for black men than Jamal is, and a black man is more likely to be named Kevin than a white man. Furthermore, the surname Johnson is also disproportionately common among black families. Together, Kevin+Johnson yields a full name which is borne by thousands of American men, both black and white, but with a much higher than average percentage of black men. For a snapshot of the name in the public consciousness, Wikipedia lists pages for a dozen American Kevin Johnsons: 1 Latino, 4 white, and 7 black.

The Nuance of Kevin

How, then, could the creators of the anti-bias video come to choose the name Kevin Johnson as an emblem of white privilege? For a possible answer, let’s look again at the usage of the name Jamal. The NYC stats show that Jamal’s heyday ran from the mid-’70s to the mid-’90s. During that time, the total number of NON-black Jamals registered was zero. Jamal was a purely black name. Kevin, while most popular among black families, was at least moderately common for all races.

If the video had been about name discrimination, comparing a specifically black name like Jamal to a cross-racial name like Kevin might have made sense. But in this case, the character of Kevin symbolizes whiteness in America. The effect of the choice is to treat whiteness as a cultural default, the standard for anything not specifically designated as black. Or even, on some level, to suggest that the video’s comparison is between black Americans and “ordinary” Americans.

To put it in academic terms, “white name” is being positioned here as the unmarked identity—the neutral baseline, the regular form—and black as the marked identity—the divergent. It’s similar to how a marked term like “lady doctor” points to male doctors as the unmarked norm, and incorporates an assumption that doctors are men unless otherwise noted. The fact that the name Kevin is far more common and cross-generational than Jamal further reinforces the impression of the white character in the video as the everyman, and the black character as the other.

There’s a sad irony to this unintentional framing sneaking into a video intended to teach about implicit bias. We might take it as one more sign of how pervasive that bias is, and how hard it is to eradicate it from our thinking, our language, and our society. 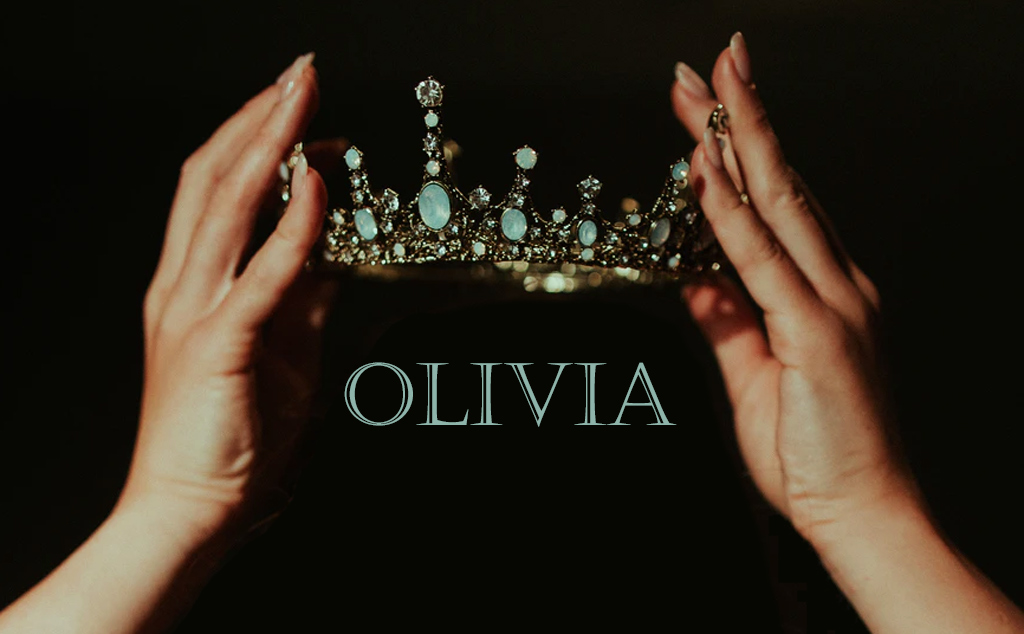 Meet the Most Popular Baby Names of the Year 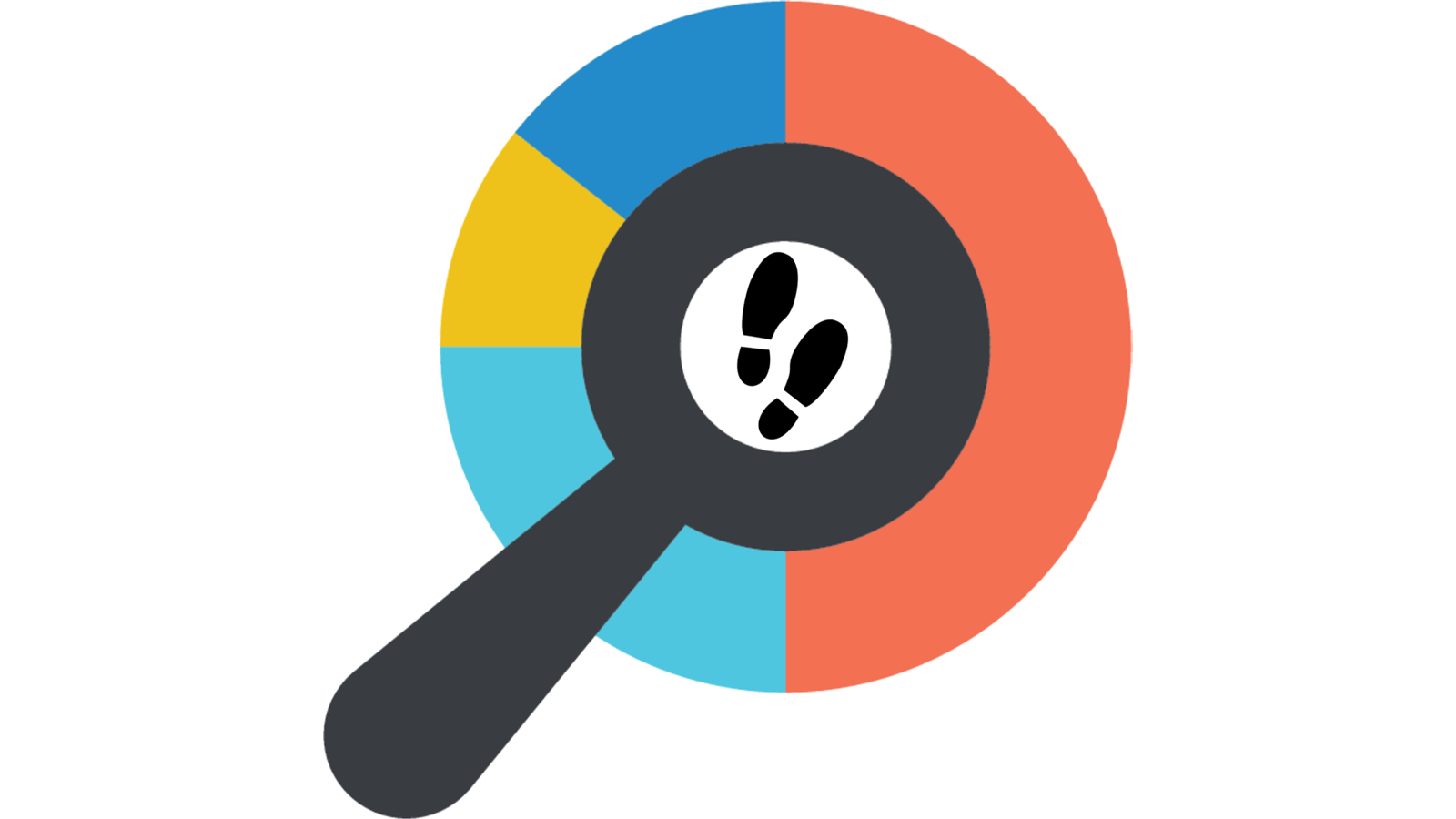 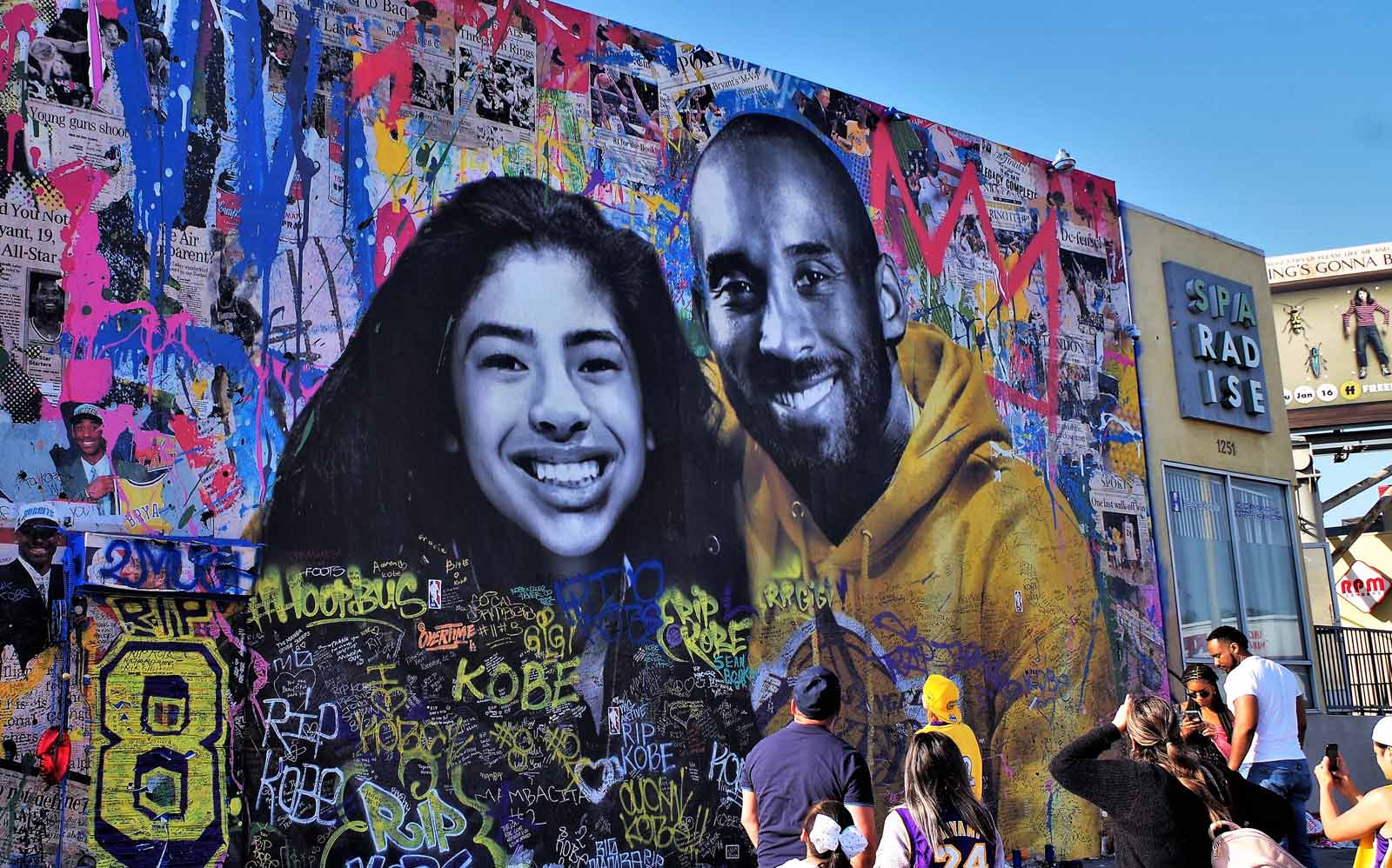