As we speak, millions of people are sheltering at home on remote islands with only animals for company. And those animals have names.

The Nintendo game Animal Crossing: New Horizons serves up a much-needed escape, a cheery world with a cast of cartoon critters. A glance at their cherubic faces, or a first hearing of many of their English names, may make them seem anodyne. You might meet a pudgy round bear named Teddy or Grizzly, a pudgy round bird named Piper or Peck, a cat named Tabby, or a horse named Reneigh.

But it gets weirder. Like the spumoni-colored mouse named Anicotti, whose catch phrase is “cannoli.” Or Raddle, a black and yellow frog who appears to be a surgeon, complete with surgical mask. Or the much-talked-about cat, Raymond. Yes, just Raymond. And yes, even that mundane name tells a story. Stick around and we’ll help break down the details, in our close reading of some of the key Animal Crossing names.

Blathers
The director of the Animal Crossing museum is an owl in a bow tie by the name of Blathers. As you might guess, Blathers is a bit verbose and occasionally blathers on. That makes Blathers a “charactonym,” a character name that explicitly reflects the character’s distinctive traits. Harry Potter’s Remus Lupin, whose first and last names both suggest “wolf,” is a notable example. Many Animal Crossing names fall in this category; if you try to imagine some traits of, say, a frog named Camofrog, you’ll probably come close to a character portrait.

Blathers is a step above the game’s other charactonyms, though, because it paints its picture with style as well as literal meaning. Blathers may be an English verb, but as a name it echoes the form of -s surnames like Jennings and Collins. That style category signals a buttoned-down formality, from the banker-like Brooks to the primness of The Simpsons’ Smithers. It’s the naming counterpart to Blathers’ bowtie. Put it together with the wise old owl trope and you know instantly that you’re in for a professorial style of blather.

The Staff: Tom Nook, Tommy and Timmy
Tom Nook, raccoon, is the nexus of Animal Crossing activity, a status indicated by his exclusive possession of a surname. He acts as tour guide, master of ceremonies, and most notably real estate developer. Players are constantly in debt to Tom Nook for their own growing homes. This has led some to disparage him as an evil landlord or moneylender, with all of the negative stereotypes attached to those roles. The alternative viewpoint notes that Nook Inc. never charges any interest, and that the only difference between Animal Crossing’s debt and other games’ purchases is that players get their goods from Tom Nook before they accumulate the required money, rather than having to wait.

Are we supposed to consider this landlord a good guy? The answer is in his name. Tom is one of the core single-syllable male nicknames I’ve called All-American Nice Guys. These names, like Bob, Bill, Mike and Dave dominated the 20th Century, and have come to stand as emblems of friendliness and trustworthiness. Salesmen and politicians rely on their appeal. You’ll notice it’s always Bill Clinton and Ted Cruz, not William Jefferson Clinton and Rafael Edward Cruz.

Among all the nice-guy nicknames, Tom is the steadiest. Bob and Bill were supplanted in later generations by Rob and Will. Mike and Dave sound specific to the half-century starting with WWII. But Tom held solid all the way from the 1749 novel Tom Jones to Tom Cruise. It’s the most reliable of this most reliable class of names.

Tom is assisted by two smaller raccoons, Tommy and Timmy. Their diminutive nicknames signal smallness and youth, miniature versions of Tom. But they also tap into a name archetype I call the Mid-Century Normative Child. Our culture has anchored the image of childhood innocence to the 1950s, so we still talk about a generic child as “Little Timmy” or “Little Susie,” even though today’s young kids are more likely to be named Maverick and Genesis.

Tommy and Timmy signal sweet and guileless, and Tom signals steadiness. So yes, you can trust the raccoons. They’re good people.

Raymond
Raymond the cat is the game’s breakout character, the villager sought out by players the world over. This prize is no overpowered charisma machine. He’s a stuffy fellow in a business suit, a rather gray note in a vibrant landscape.

What’s the secret to Raymond’s appeal? Countless articles and messageboard threads have pondered this mystery, focusing on the cat’s novelty and rarity, his “smug” personality type, his mismatched eye colors and natty outfit. His name mostly goes overlooked, because it’s so ordinary: formal but familiar, neither very young nor very old. Aha. Regular Namerology readers may recognize that description—and, indeed, the name Raymond—from our list of exclusively human names. Common, formal names of middle-aged humans are the most ridiculous-sounding names for animals.

See how much a name can do? Which brings us back to that frog, Camofrog. The name is clearly a joke, a portmanteau of camouflage and frog. And yet…can you make any guess about what the frog looks like? Or a topic or activity Camofrog might be interested in? Or what gender Camofrog presents as? If likely answers come to mind, that’s a whole lot of information packed into just a few jokey letters. 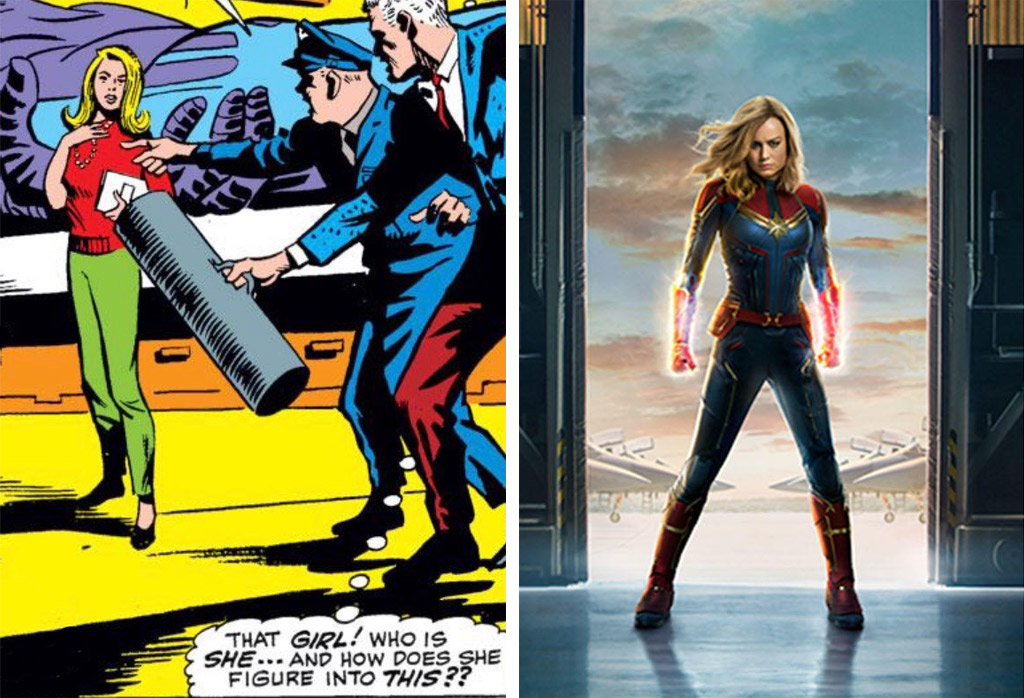 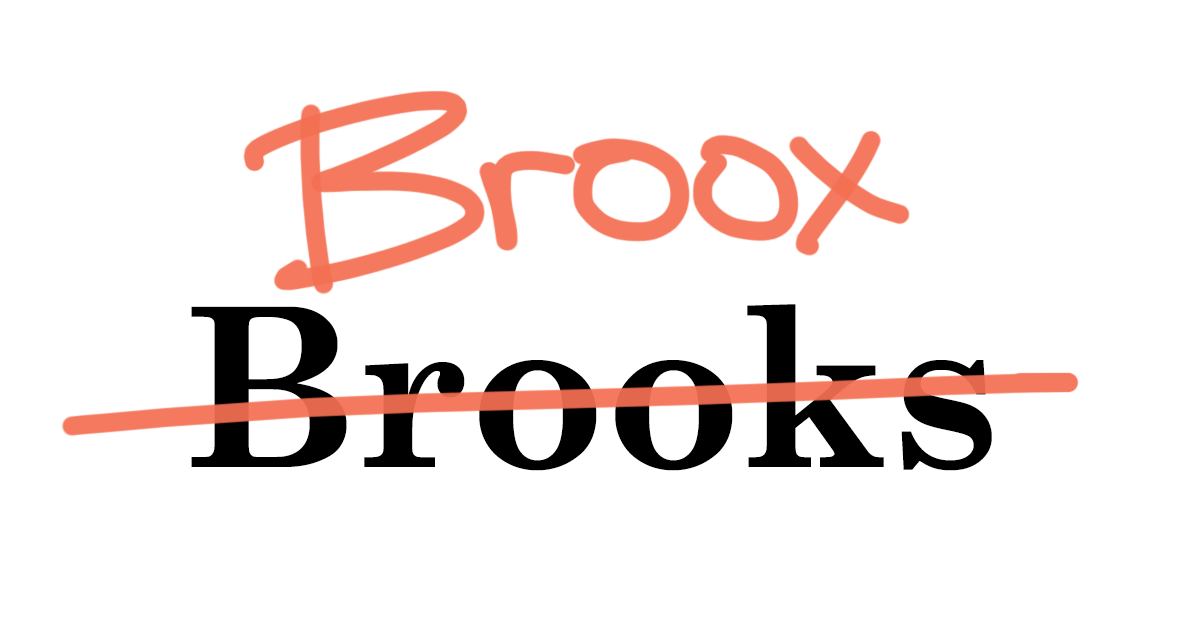 A Roze is a Roze: The New Spelling Shifts