The Most Popular Irish Baby Names of 2019

[You can browse the full top 100 in our Name Atlas: Irish Boys | Irish Girls]

While many of the names in the top 10 are international favorites, the biggest trend in the stats is the continued surge of Irish Gaelic names. The five hottest rising names of the year were Éabha (F), Rían (M), Senan (M), Odhrán (M) and Odhran (M). Overall, the top 100 Irish names for boys and girls now include 31 Gaelic-based names which are uncommon — and often wholly unfamiliar —outside of Ireland. Their collective popularity was up an impressive 7% over the prior year.

The Irish statistics bureau offered us even more historical perspective this year by also reporting the top names from 50 years ago. The differences speak volumes about changes in Irish names and society over the past half century. The 1969 top 10:

The Most Popular Irish Baby Names of 1969


The 1969 list is stylistically and religiously traditional. It features 7 classic New Testament names, versus just 2 in today’s top 10. It’s also well stocked with other names central to global Christian tradition, such as Martin and Margaret, along with the core English regal names. Notably, the top 5 Irish girls’ names of 1969, Mary, Catherine, Margaret, Ann and Elizabeth, represent the very heart of English female naming history.

The 1969 list does show a distinctive Irish slant as well, with top-10 names like Patrick, Deirdre and Brian, and further down the list a broader selection including Maeve, Cathal and Grainne. But the most popular of these Irish choices were also reaching popularity peaks outside of Ireland at the time. In fact, Brian ranked higher in the United States in 1969 than it did in Ireland.

The 1969 list may be weighted even more heavily weighted toward English Christian tradition than it appears, because simple rankings don’t tell you how many babies received each name. The total number of babies born in Ireland in 1969 and 2019 were virtually identical. The numbers of babies receiving the #1 names of each year were not.

This brings us to the second big shift over the past 50 years. The top 10 names of 1969 accounted for a third of all Irish babies born. Last year’s top 10 covered less than an eighth. Irish parents may be turning more to uniquely Irish names today, but they’re turning away from the names of their parents, friends and neighbors. As in most of the contemporary world, individuality reigns.

Game of Thrones vs. Harry Potter: The Baby Name Showdown 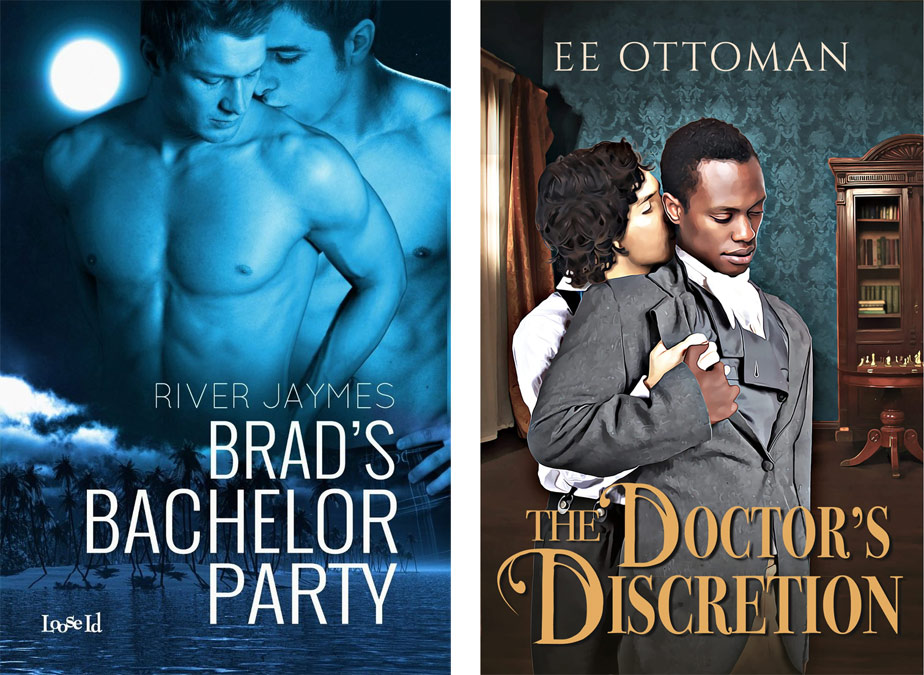 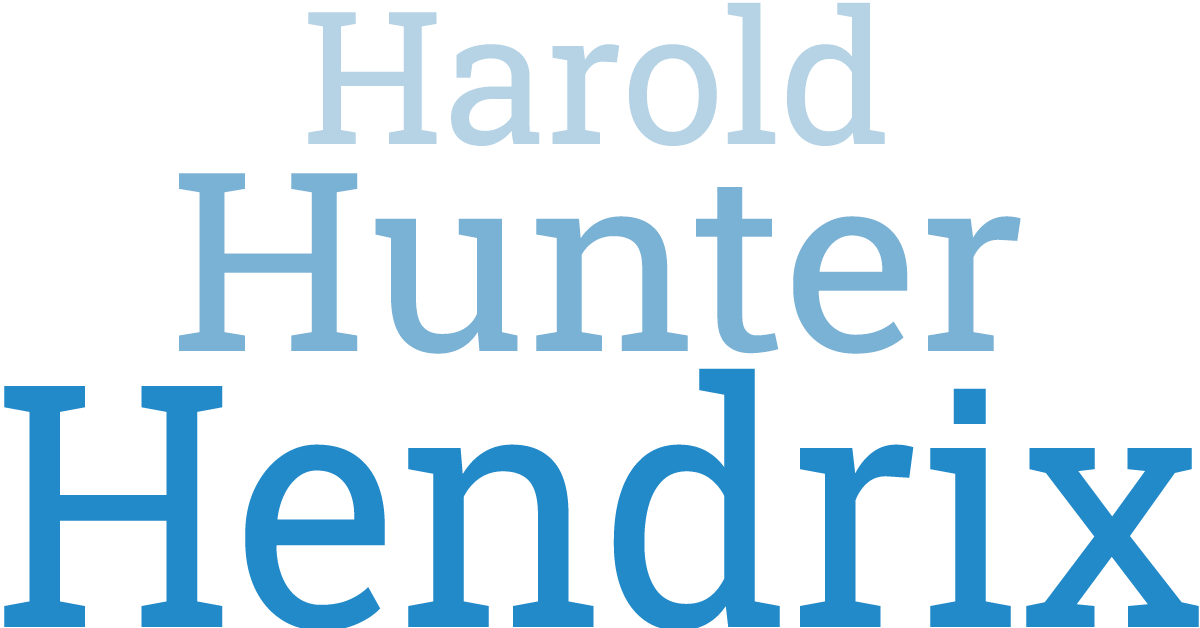 Boys’ Names Then, Now, and Next: a Fashion Alphabet