Names don’t stand still. Their natures change over time, and without an anchor like a famous bearer, a name’s past can be swept out of memory. Here are six examples of names we hear as single-sex today that were unisex in the not-so-distant past.

Sharon
If you hear the name Sharon today, you probably hear a classic female name that has fallen out of fashion in recent decades. In fact, it’s anything but classic: a name that roared into a popularity then receded, all in less than two generations.

Sharon is a biblical place name, and until the 1920s it was an uncommon choice used roughly equally for girls and boys. Then it caught fire. Singer/actress Sharon Lynn (born D’Auvergne Sharon Lindsay) was one spark, and the heroine of the novel The Skyrocket by popular “girl reporter” Adela Rogers St. Johns was another. But the name’s inherent glamour to parents of the time was the fuel.

Holly
Over the half-century leading up to 1930, the name Holly was perfectly unisex, one of the most equally balanced of all names. In the half-century that followed, it was female at a rate of 100:1.

Holly’s rise as a girl’s name is often credited to the character Holly Golightly of Breakfast at Tiffany’s, but in fact the name had already climbed to hit status over the course of 25 years before that book and movie came out. The character is so indelible that it rewrote our historical memories. The true story is more about basic style. A botanical name ending in -y, rhyming with Polly and Molly, fit with girls’ rather than boys’ names in 20th-century fashion.

Chelsea
Chelsea is an English place name. Like many English place names, it was occasionally used as a baby name for boys and girls for generations. But unlike other place names, it hit a cultural double-whammy in 1968-69. Actress Chelsea Brown (born Lois) became the first African-American cast member on Rowan & Martin’s Laugh-In, and Joni Mitchell wrote the song Chelsea Morning, which was recorded both by Mitchell and Judy Collins. Chelsea quickly became a girls’ standard; Bill and Hillary Clinton were among the parents inspired by Chelsea Morning.

Lauren
Unlike the other names on this list, Lauren didn’t start out unisex. It was simply male, a form of Laurence. Then came 1944, when Betty Joan Perske changed her name to Lauren Bacall and taught Humphrey Bogart to whistle in To Have and Have Not. Suddenly, the name was a sleek update of the female classic Laura. Since then, almost half a million American girls have been named Lauren.

Othello
How did the name of Shakespeare’s tragic Moorish general become an option for girls? The name has never been common for either sex, but for the first few decades of the 20th Century it was uncommon at the same level for girls and boys alike.

In case you’re wondering, census records show that the female Othellos were mostly white. And in case you’re skeptical that this might be a case of mere typos, I spot-checked some of the women from the census and confirmed that they continued to appear in other sources throughout their lives. For instance, Miss Othello Emogene Crumpton was born in 1917 in Maypearl, Texas, and married in Waco just after her 15th birthday.

Atlas
The Greek titan Atlas was the ultimate strong man, bearing the whole weight of the heavens on his shoulders. His name seems an unlikely unisex choice. Yet from around 1910 to 1935 it was exactly that. The phenomenon was regional: almost all the female Atlases were white Southerners with English-sounding last names. Interestingly, there were a good number of boys named Venus in that same place and time. 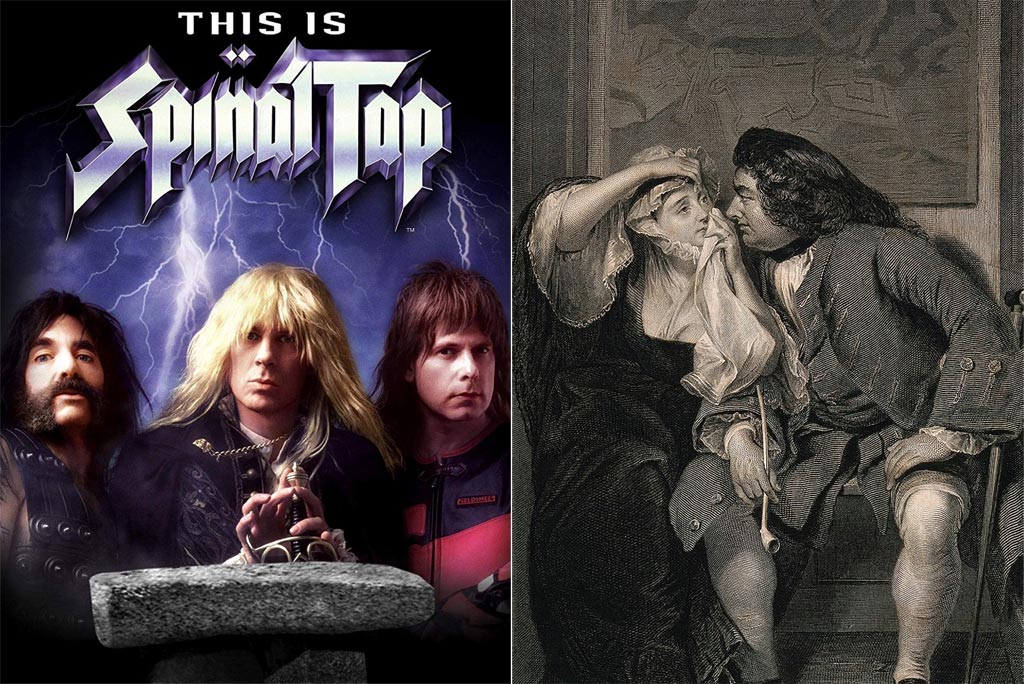 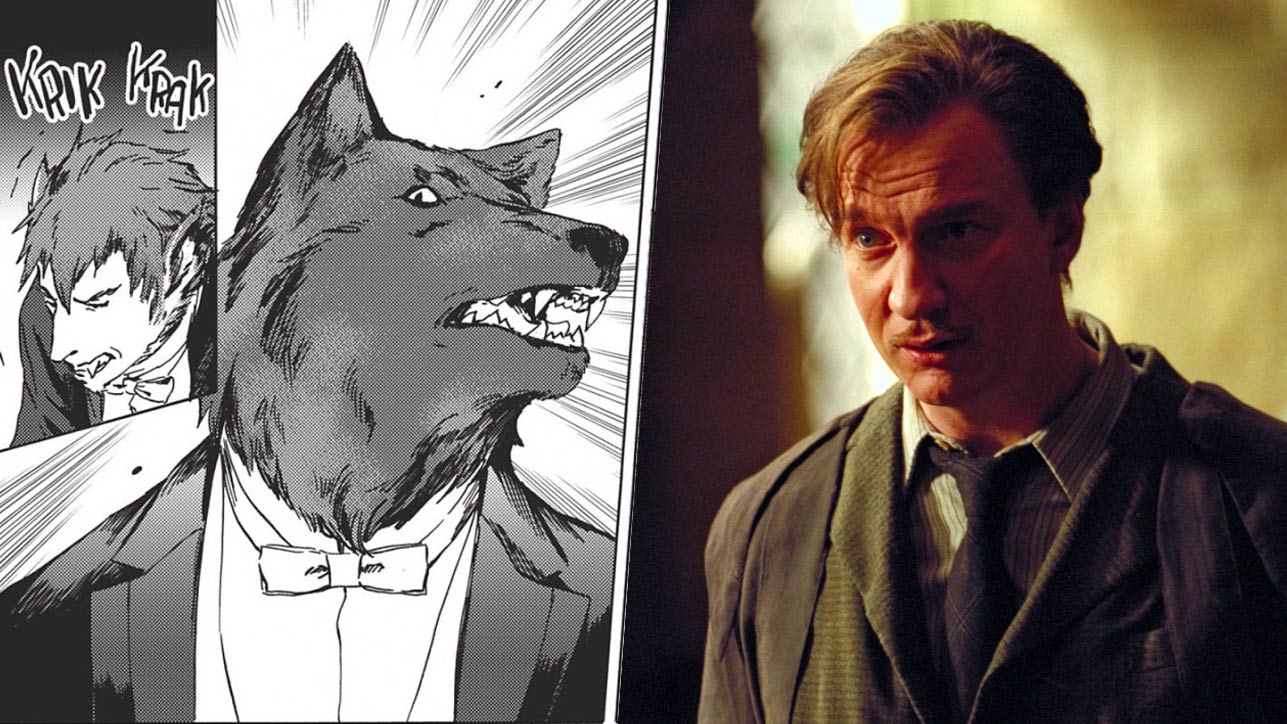 Are You at Risk of Becoming a Werewolf? Here’s How to Tell