Are you looking for the steadiest possible baby name? A name that weathers all fashion storms and maintains its popularity level across the generations? Then I have the name for you. Manuel is America’s steadiest name, by a good margin. For girls, Antonia is #1.

This conclusion comes from a comprehensive screen of over 100,000 names given to American children since the year 1900. I first winnowed the list to names that appeared in the national name statistics every year, meaning a minimum of 5 boys or girls receiving the name each year. I then calculated a “steadiness score” (for all you stats mavens, a coefficient of variation based on normalized usage frequency). Setting a cutoff score of .5 and eliminating a handful of rare spelling variants of more common names, I identified exactly 100 timeless, steady names.

A quick roundup of what the steadiest names reveal:

See what you take away from the full list of all names that passed the steadiness test. I’ve organized them by average popularity level, because maintaining a steady level of 50 babies per million means something different from maintaining a steady 5000 per million. I think you’ll find that the popularity groups feel different. And if you’re looking for a baby name with a steady future, it’s worth noting that a rare but steady name is more vulnerable to sudden bursts than a perennially popular name. If I had run this same statistical screen in the year 2000, then-unusual names like Lincoln, Delilah, Aurora and Elliott would have made the cut. Today, they’re all youthful hits.

Thank you to reader Sabrina for suggesting this topic. 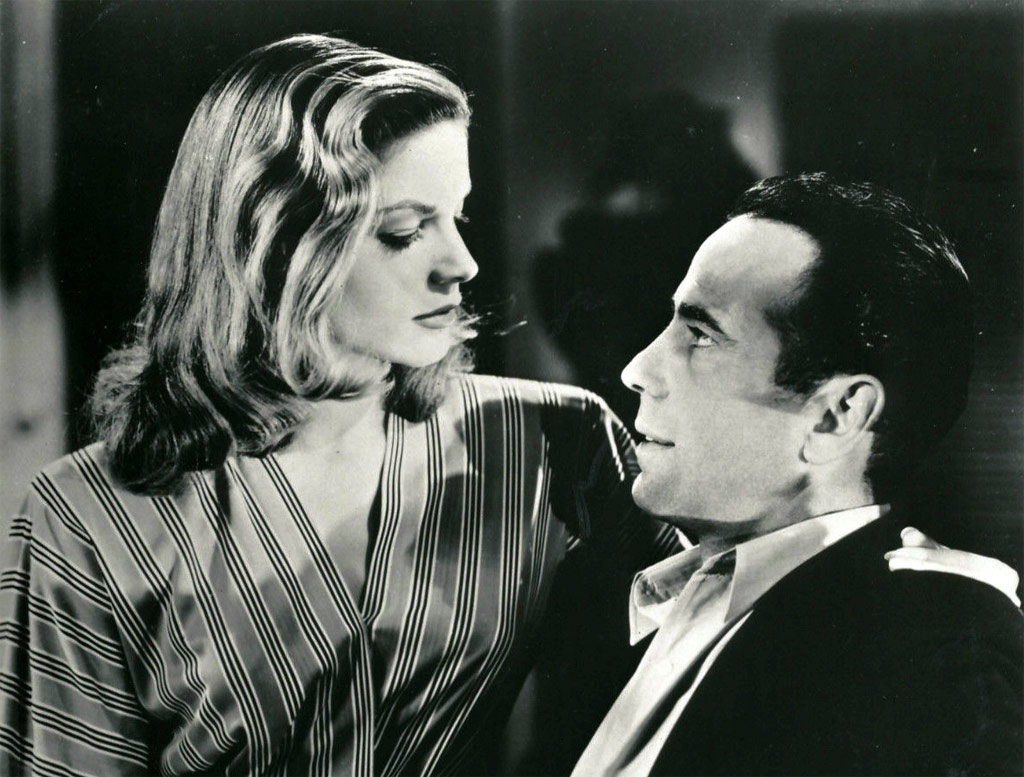 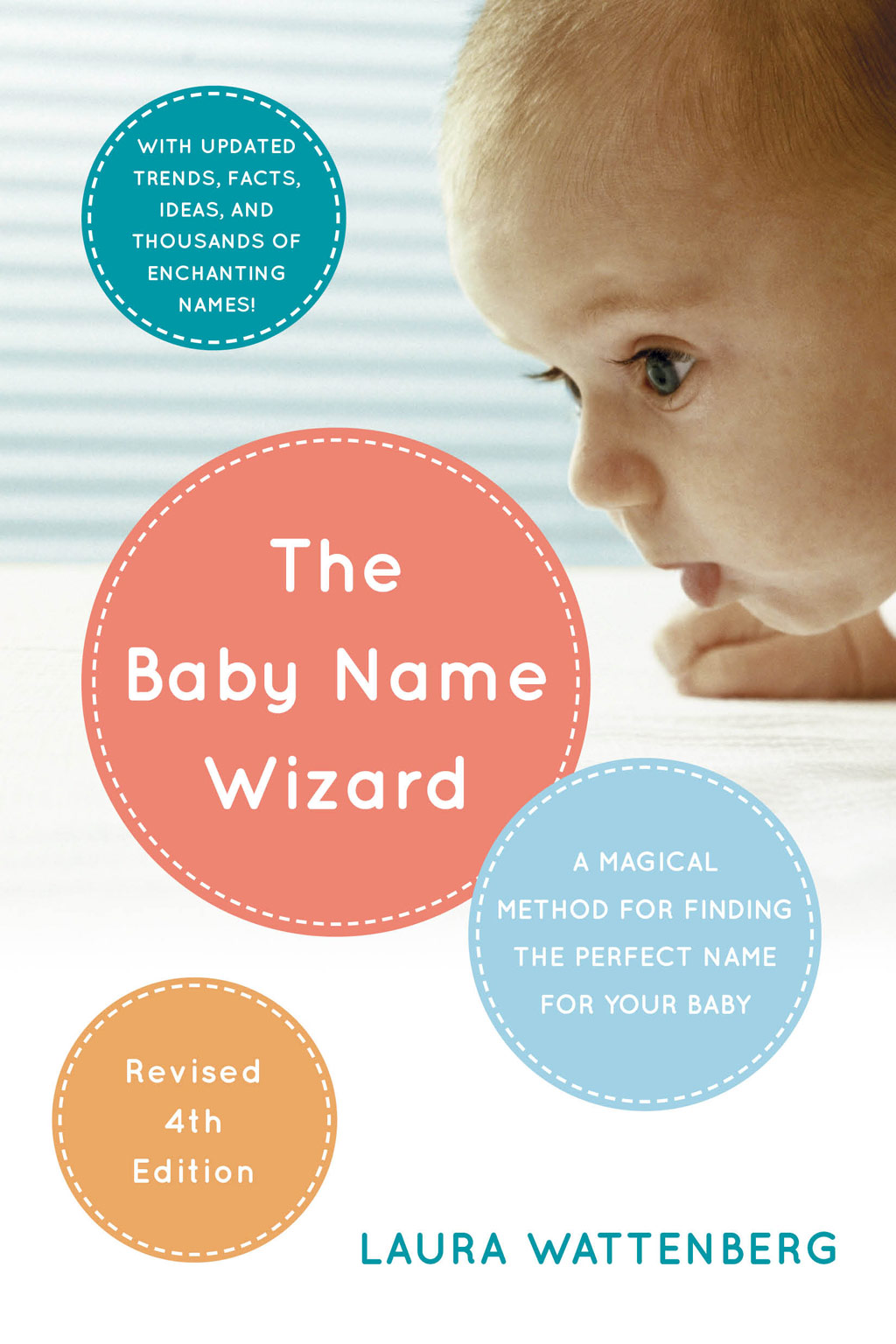 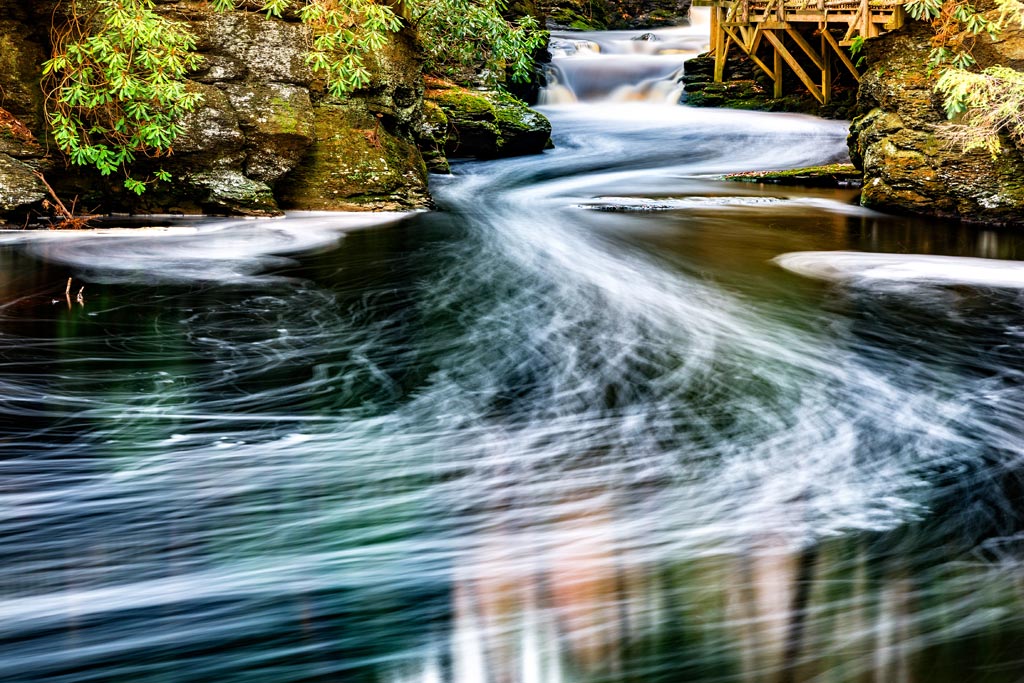