If you tuned in to the recent historical tv drama Gentleman Jack, you quickly found yourself awash in Anns. The series is based on the real life of Anne Lister, an Englishwoman of the early 19th Century sometimes called “the first modern lesbian.” We meet Anne Lister as she returns home to live with her aunt, also Anne Lister. Anne then begins an extended courtship of a neighbor, Ann Walker. At one point, one of Anne’s ex-lovers introduces Anne to her newborn daughter whom she has named Anne—telling her husband the name is after his mother Anne, but we know better.

In a fictional series, this wouldn’t be permitted to happen. A romance between an Anne and an Ann? Too confusing. What’s more, in modern life this wouldn’t happen either. Not with any name, but most particularly not Anne.

Anne Lister was from Yorkshire, born in 1791. In that period, such a concentration of Annes would have been commonplace. Ann/Anne was one of the bedrock classic names, and the ten most common names accounted for over 80% of Yorkshire girls. Last year, the top 10 names in Yorkshire covered just 9% of all girls. Even the hottest local name hits will never experience anything like the flood we see in Gentleman Jack. And as for Anne itself, forget about it it.

In all of England and Wales, only 30 Annes and 18 Anns were born last year. That leaves both names outside of the top 1000 in popularity, Anne tied with names like Bluebell and Blessing, Ann with non-standard spelling names like Zaara and Neveah. (Read that last one carefully.) The story is the same all over the world. While all of the core English classic names are in deep decline, none has fallen into such obscurity as Anne. In New Zealand, it’s been almost half a century since Ann or Anne ranked among the top 100 names. In the United States, you can see the names’ usage nosedive in the 1970s-80s, then flatline:

Nor does Ann still enjoy stealth popularity as a middle name, like other one-syllable classics. Parents shy away from echoes of the mid-20th century wave of MaryAnns, Barbara Anns and Joannes. But rather than simply vanishing, Ann has been transformed. Multisyllabic forms and derivatives of the name have picked up the slack. Names like Anna, Hannah and Annie, and recently extensions like Annabelle and Annalise, are now the face of Ann.

That pattern suggests that the plainness of Ann is the culprit. Parents simply find it too ordinary, and ordinary is the last thing 21st-century baby namers are looking for. Yet when everyone is aiming to stand out, ordinariness itself can become extraordinary. More than a dozen Annas and Hannahs are now born for every Anne and Ann. That leaves Anne on the cusp of becoming the kind of name so many people say they’re looking for—and something the Annes of Anne Lister’s time could scarcely have imagined: a classic that will surprise everyone who hears it. 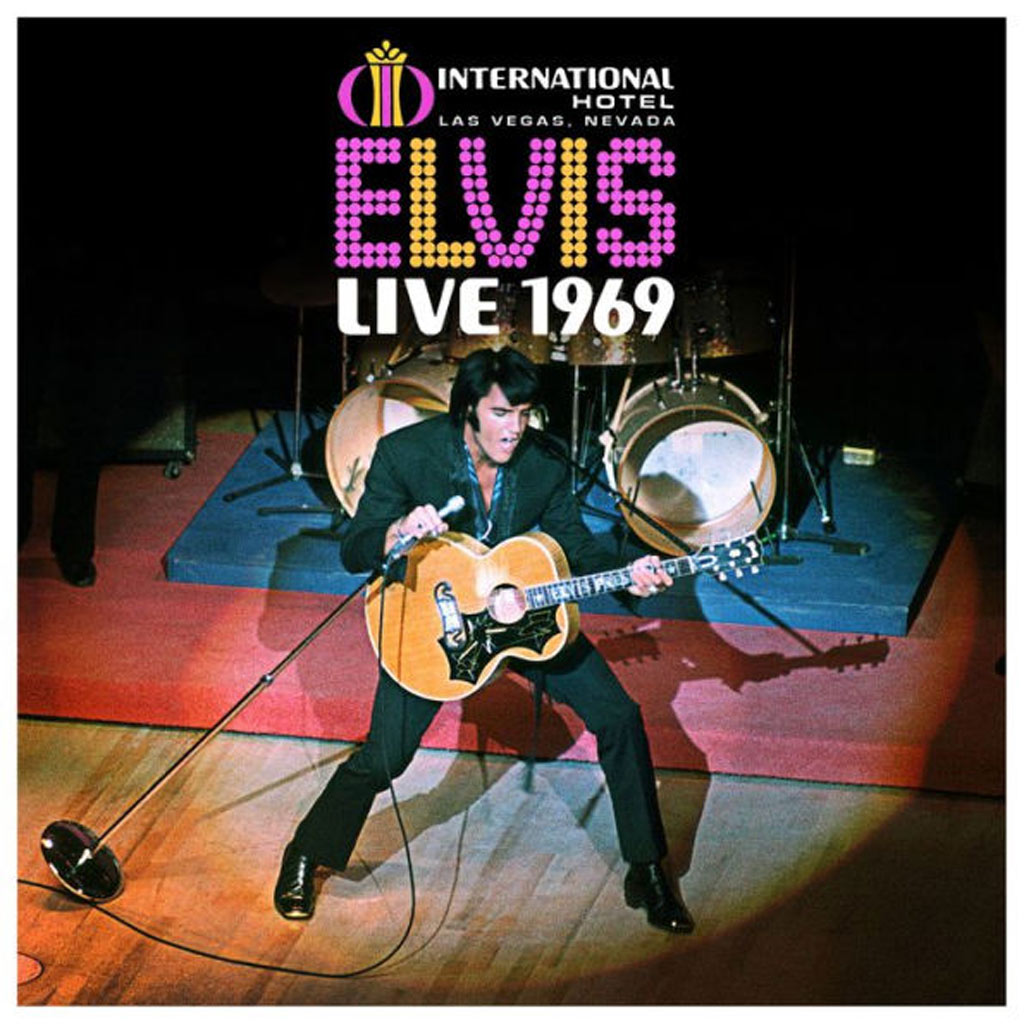 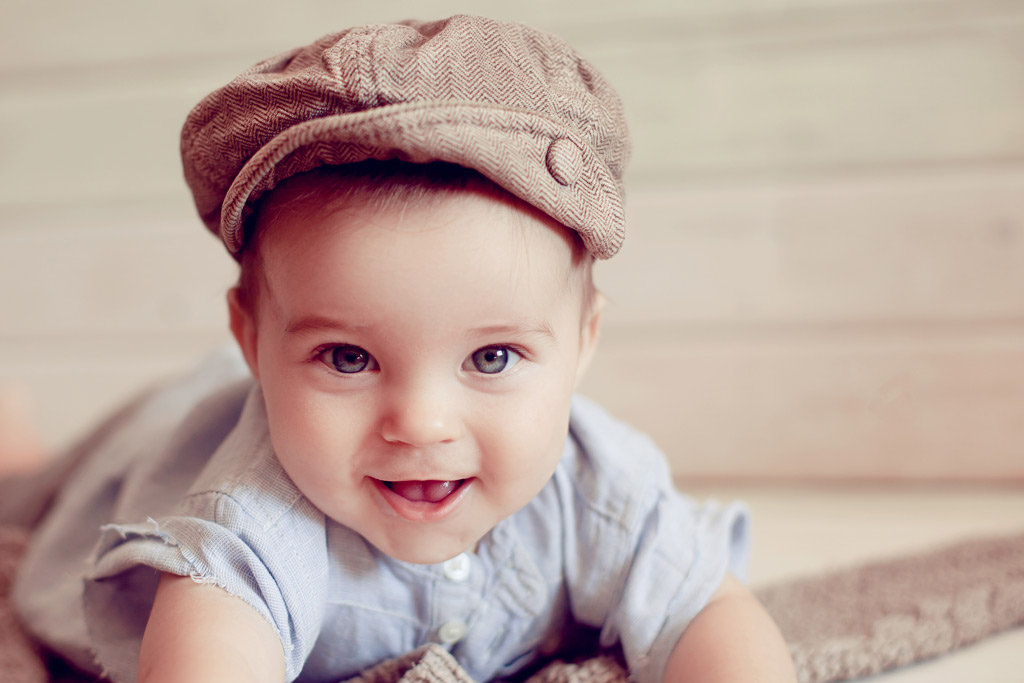