It has become a familiar part of America’s modern political narrative. The white, small-town experience is portrayed as the most traditional American experience. Some elevate it as an ideal, the model for returning the nation’s culture to an earlier, prouder time. Others see it as just one element of a broad, rich tapestry of equally authentic American experiences. Then there’s the perspective of baby names. According to names, white rural life is the least traditional corner of American culture.

That’s the surprising conclusion of a review of name traditionalism across America. White, rural areas appear to have strayed the furthest from classic American naming.

To measure traditionalism, I compared current name choices within each of the continental US states with nationwide naming trends 60 years earlier, in 1958. That year has been cited as a prototype by Americans who wish to turn back the culture clock with a white, small-town model. I based my comparison on boys’ names, since they are the best marker of traditionalism. Fleeting fashion has long been more dominant on the girls’ side, making whole generations of names swing in and out of use. To see the effect, take a look at the top names of 1958:

All of the boys’ names still rank in the top 100 today; none of the girls’ names do. And that’s just the beginning. Incredibly, not one of the top 100 girls’ names of 1958 remains in today’s top 100. The fashion shift away from the likes of Linda, Susan and Debra has been so complete that it’s not terribly meaningful to ask who still uses those names. The boys’ names, though, still paint a meaningful picture of a “USA Classic” style. It’s a style that’s rooted in English heritage, but recognizably American.

Which states hew closest to that model today? The answer turns out to be something of a mix, with a heavy dose of both the conservative deep South and the liberal urban Northeast. It’s perhaps the only measure on which Mississippi and Massachusetts come out equal. But when you look at which states diverge the furthest from USA Classic style, the pattern is unmistakable. Here are the 10 least-traditional naming states, and for comparison, their ranking in a composite measure of “white and rural.” (The latter is based on high non-Latino white population and low population density.)

The two top-10 lists share 9 out of 10 states. While the small total birth population of these states could lead to more variable name data, population alone doesn’t appear to determine the results. Tiny but non-rural states like Delaware and Rhode Island scored higher on traditionality, and very large states tended to score like their smaller demographic matches. Nor does the name list closely track geography or income or political leanings. It’s the combination of white and rural that most clearly marks the break with tradition.

Conformity/Consensus. The 1950s were a peak era for name consensus. The top 40 names for boys and girls in 1958 accounted for about half of all babies born. For a little illustration of what a narrow range of style that represented, for boys it ran from #1 Michael to #40 Mike. Since then, name individuality and diversity have exploded. Last year the top 40 accounted for just a fifth of babies, and it took the top 230 for boys and girls to cover half.

Single-Gender Names. An American baby born in 2018 was twice as likely to receive a unisex name as a 1958 baby. (“Unisex” for these purposes is defined as a gender ratio of no more than 3:1 in either direction.) What’s more, the 1958 numbers rest heavily on that era’s fondness nicknames as given names. The hit name Terry, for instance, which can be short for either the masculine Terence or the feminine Theresa, single-handedly accounted for a quarter of 1958’s unisex total.

English Christian Tradition. About 20 core names like James and Elizabeth form the bedrock of English Christian naming tradition. In 1958, those names accounted for 15% of American babies born. In 2018, just 3%.

That’s the naming style that’s being abandoned. For a look at what that means in concrete name terms, here are the current top boys’ names in West Virginia, an emblem of rural white America, and New York, an emblem of urban diverse America.

This pattern of white rural names runs counter to another cultural narrative as well: that African-American names are uniquely non-traditional. The ever-increasing creativity of white naming garners less attention, in part because of style. Many of the creative, modern names in places like West Virginia and Montana are short and follow familiar surname-like patterns, so they may not individually stand out. But that doesn’t make them any more traditional.

Last year’s West Virginia name stats tallied 52 boys named Ryker, 24 named Gunner and 13 named Briar, but not a single Peter. Among girls, there were 70 Paisleys, 44 Kinsleys and 24 Serenitys, but not a single Mary. Name trends like those suggest that the culture of rural white America is no throwback. It’s something entirely new, and moving in its own direction. 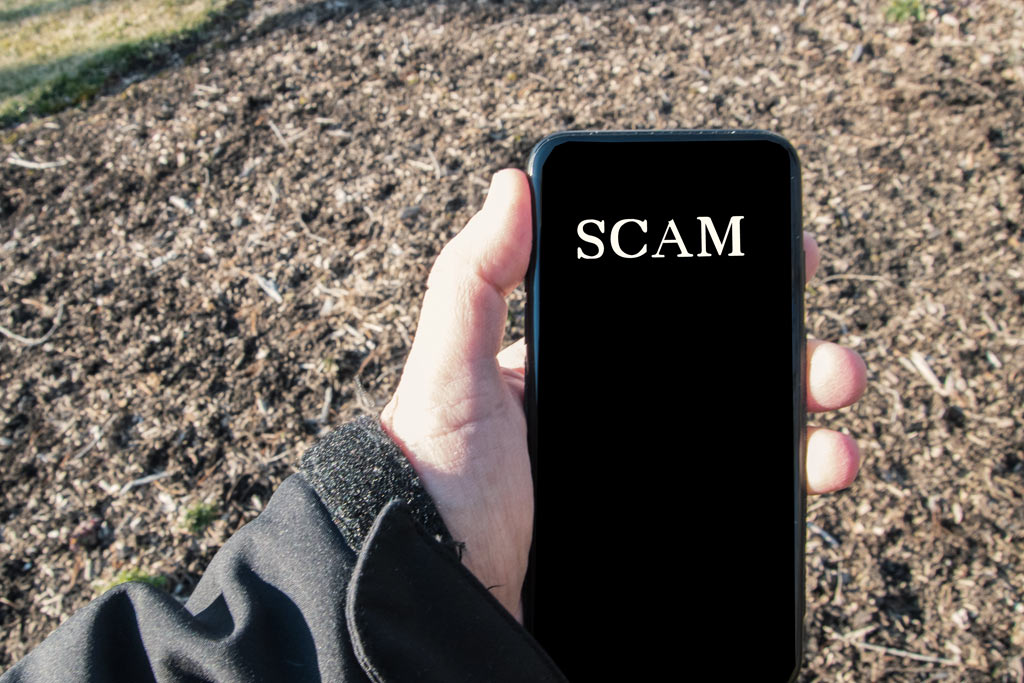 Noms de Scam, Coming to a Phone Near You 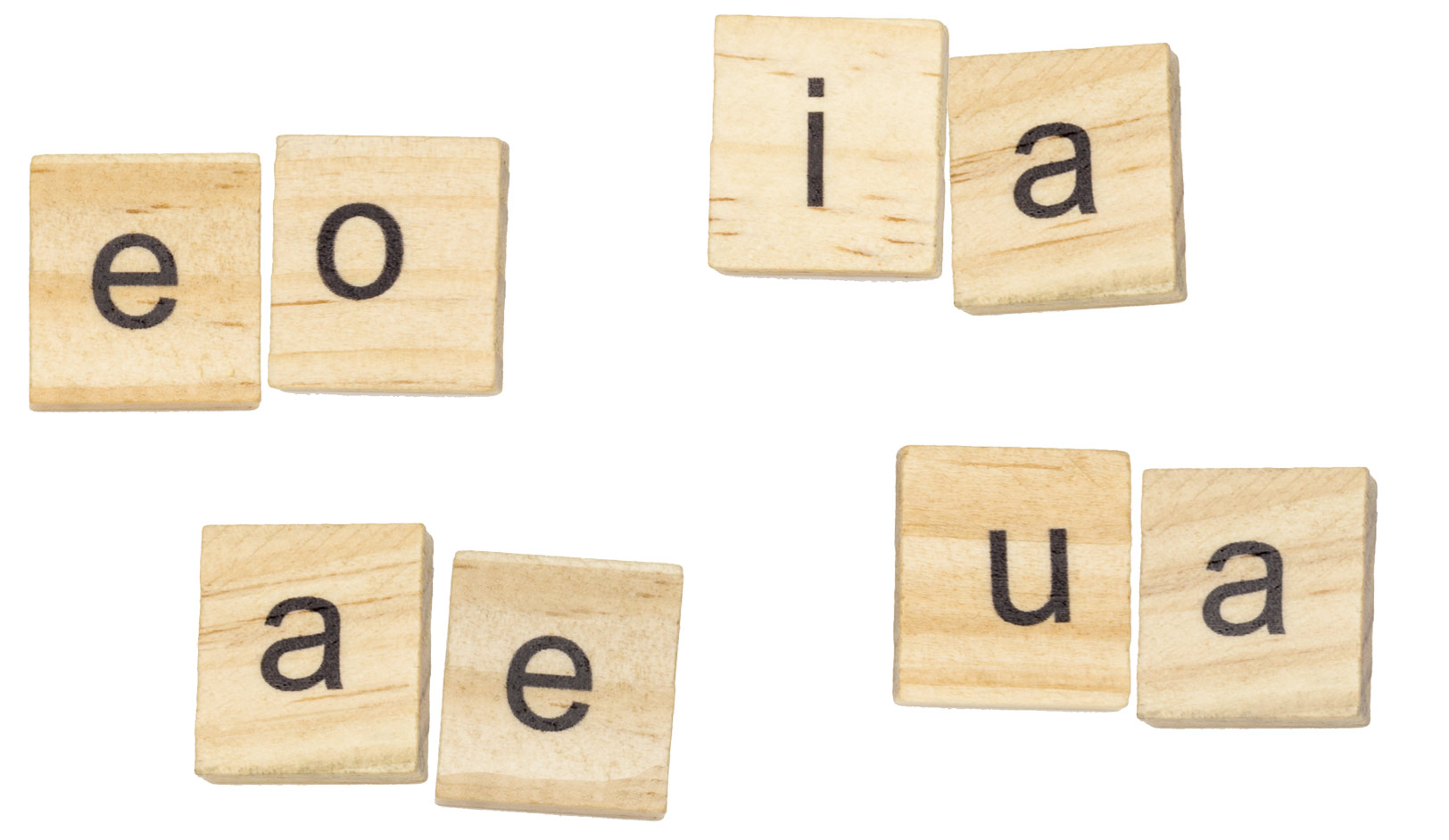 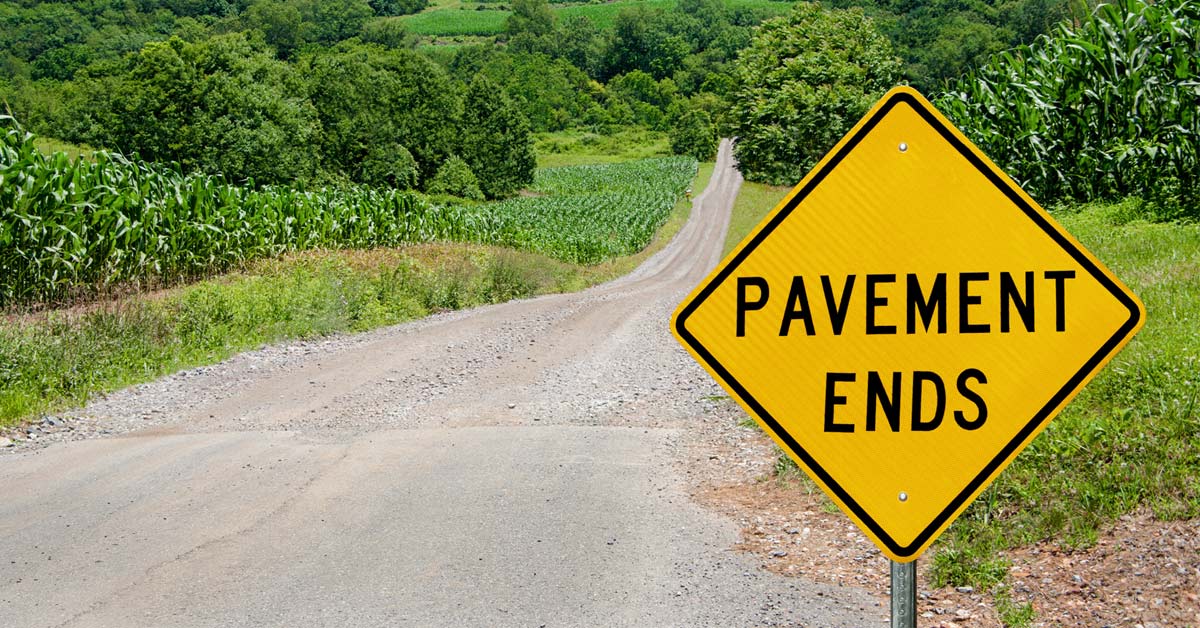