Why aren’t more babies named after horror movie victims? If you think the answer is self-explanatory, I can’t blame you. It’s not as if they make Nightmare on Elm Street-themed nursery décor. We expect baby planning, and baby naming, to be about inspiring role models and rosy dreams of the future. The reality of name trends, though, says otherwise.

Horror movies have been launching hit names for generations. Demon spawn in particular have been reliable name trendsetters since back in the days of Rosemary’s Baby (the infernal Adrian). Villain names are red-hot too, from Lucifer to Kylo Ren. And on a far more serious note, real-life murder victims, especially attractive young women and girls, regularly inspire waves of namesakes. So why not the scream queens immortalized in decades of slasher films?

The popular slasher trope of the “final girl” seems ready-made for name inspiration. The final girl is the last one standing from a group of characters that has been targeted by a killer over the course of a film. In the classic version of the trope, the “girl” was initially spared because of an act of virtue or forbearance, such as abstaining from sex. Ultimately, she faces a showdown with killer. Sometimes she succumbs, sometimes she is rescued by a man. Sometimes she even fights back and emerges victorious (at least until the sequel).

What the classic final girl doesn’t do is have real-life babies named after her. While cinematic demon spawn were being bestowed with exotically menacing names like Adrian and Damien, final girls’ names were kept deliberately bland. The most common formula was a diminutive nickname 30+ years behind the times. The Texas Chain Saw Massacre (1974) gave us Sally; Friday the 13th Part 2 (1981) Ginny; A Nightmare on Elm Street (1984) Nancy. The most up to date of the vintage final girl names was Laurie from 1978’s Halloween, a name that was realistic for a teenager but slipping out of fashion for a baby.

The outdated-nickame formula signals both innocence and ordinariness. A cute diminutive suggests youth and a sunny lack of guile. Pinning it to a past generation, in particular, conjures the viewer’s own childhood, and the assumption that the past was more innocent than the present. The use of highly familiar names is the final step to cement the image of an über-“girl next door.” Compare the effect of Sally in 1974 to a demon-spawn girl’s name of the same era, Regan of The Exorcist. In terms of baby name impact, it was no contest.

So the situation remained, until Scream. Released at the very end of 1996, that film revived the creatively moribund slasher genre with a cast of popular young actors and a cool, knowing attitude. The teenagers of Scream were no naïfs and were themselves weaned on horror movie tropes. The final girl of Scream, in keeping, had the up-to-the-minute androgynous name of Sidney. The popularity of Sidney for girls immediately jumped by 22%, and Sydney (already a top-40 name) by 11%.

The answer to why Americans haven’t named babies after scream queens, then, turns out to be simple. Style. Give us the right name and we’ll follow it, even down into a dark basement, or a deserted cabin under a full moon. 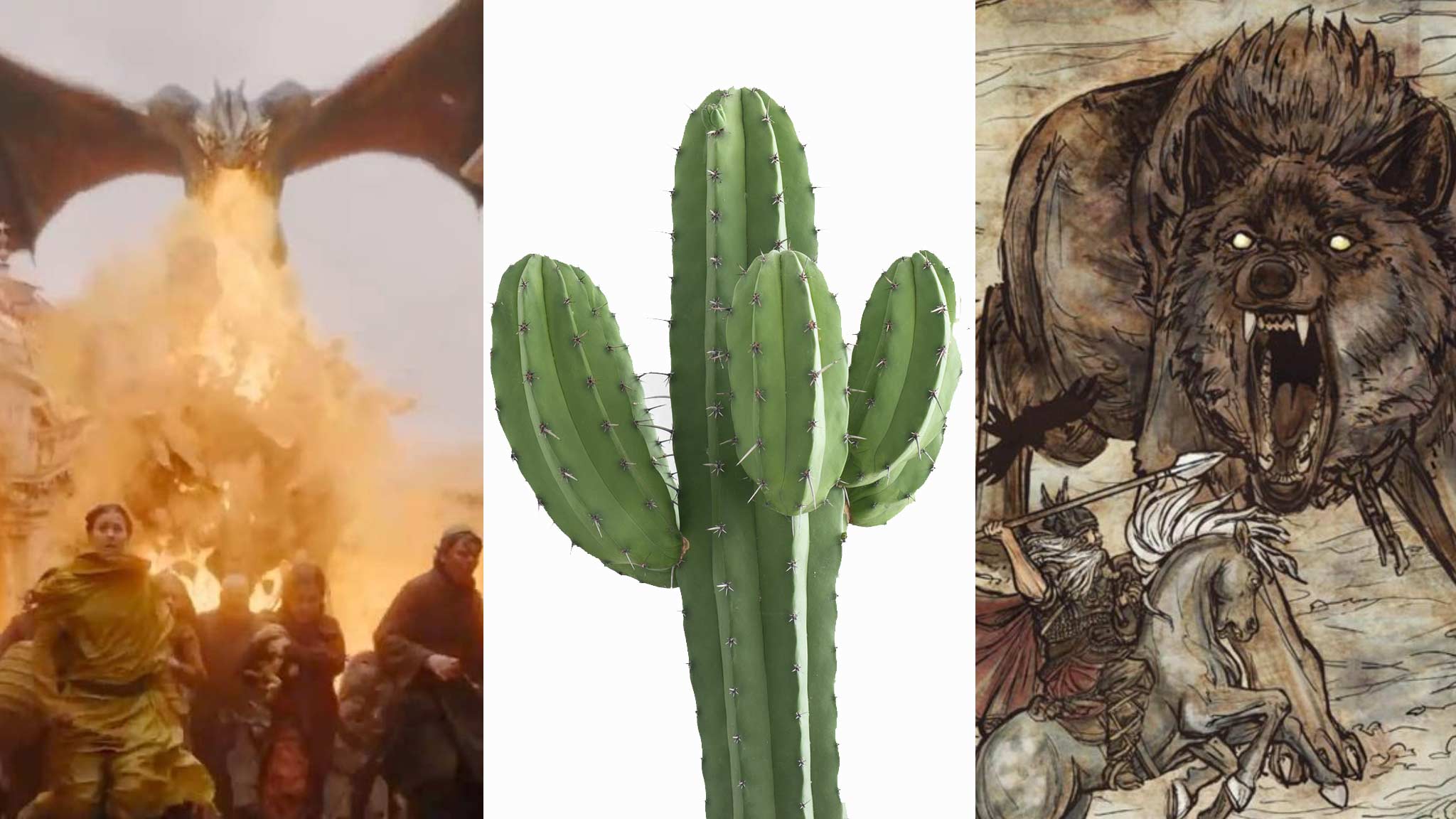 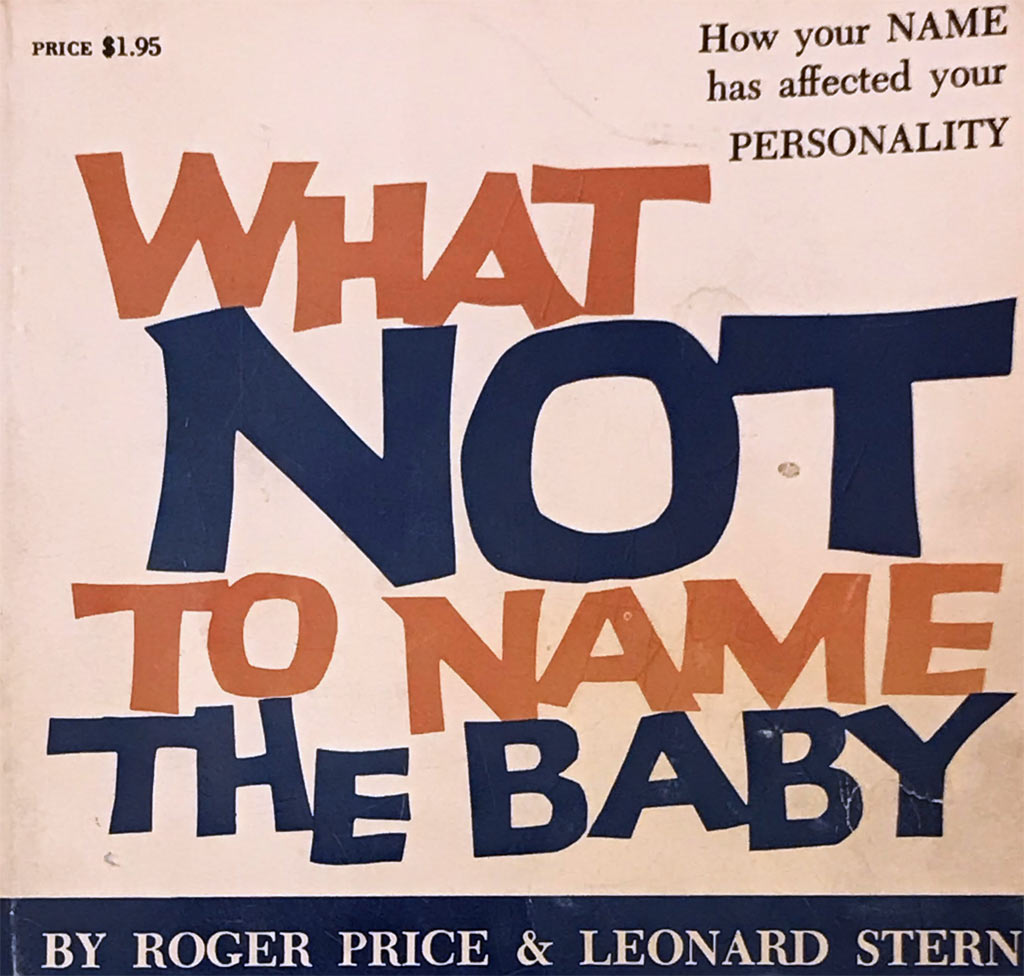 The 3 Biggest Baby Name Trends of the Decade