50 years later, they’re just where they started out. The names Althea, Elvis and Trevor are exactly as popular today as they were in 1969. That makes them, by one measure, the most stable possible names over the past half century. But the two-point snapshot of stability doesn’t tell the whole story. It turns out that there are many different paths from point A to point A; here are three of them.

Althea
The name Althea peaked in the early 20th Century, in an age of rich, gentle sounds for girls. A cohort of names like Selma, Dorothea, Letha and Irma rose and fell alongside it. Althea briefly stepped apart from those names in the 1950s thanks to pioneering African-American tennis champion Althea Gibson. By 1969, though, the name was slowly declining into a generation of hibernation.

In the past few years parents have begun to rediscover Althea. Its vowel-powered lyricism makes it a less common alternative to popular antiques like Amelia, and Gibson still makes for an inspiring role model. Last year Althea recaptured its 1969-level popularity for the first time, charting a jaggedly perfect U-shaped path.

Elvis
By 1969, the name Elvis fully belonged to the King of Rock ‘n’ Roll, Elvis Presley. That was its lifeline. The sound of the name ran counter to fashion: a relic of the age of Clovis, Mervyn and Pervis in the new era of Scott and Brian. Elvis stuck around as an occasional choice of hardcore fans throughout well into the ’70s.

From then on, the name Elvis has been on an eventful ride. Presley’s untimely death in 1977 inspired a multi-year surge of namesakes. In 1993, the U.S. Postal Service asked the public to vote on “young Elvis” or “old Elvis” as an image for a commemorative stamp, and the name briefly spiked again. In 1998 figure skater Elvis Stojko, who was named after The King, won an Olympic medal. His example encouraged parents to indulge their Elvis love, and the name’s popularity remained elevated for the next decade. This news-sensitive path resembles a city skyline, with spires of rock ‘n’ roll tribute.

Trevor
In the case of Trevor, 1969 was just the beginning. The Welsh name Trevor was a rarity in the U.S. until the 1960s when it started climbing, and climbing, and climbing. It cracked the top-100 popularity list in 1986 and stayed there for 18 years straight. In the 21st Century Trevor has reversed course to the point where it’s back at 1960s levels. From the modest endpoints of the curve, you’d never guess the kind of Trevor-mania that lay between. 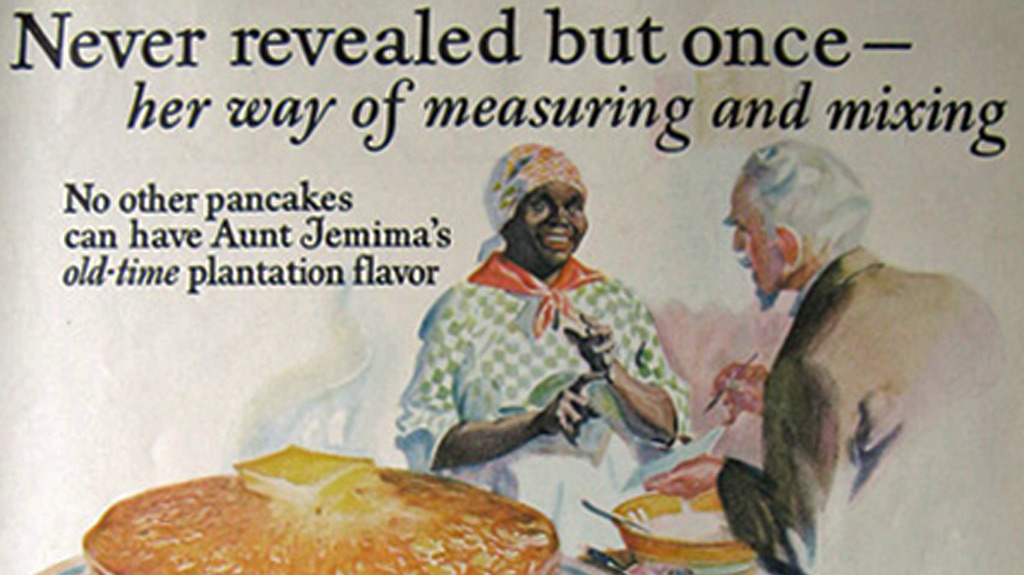